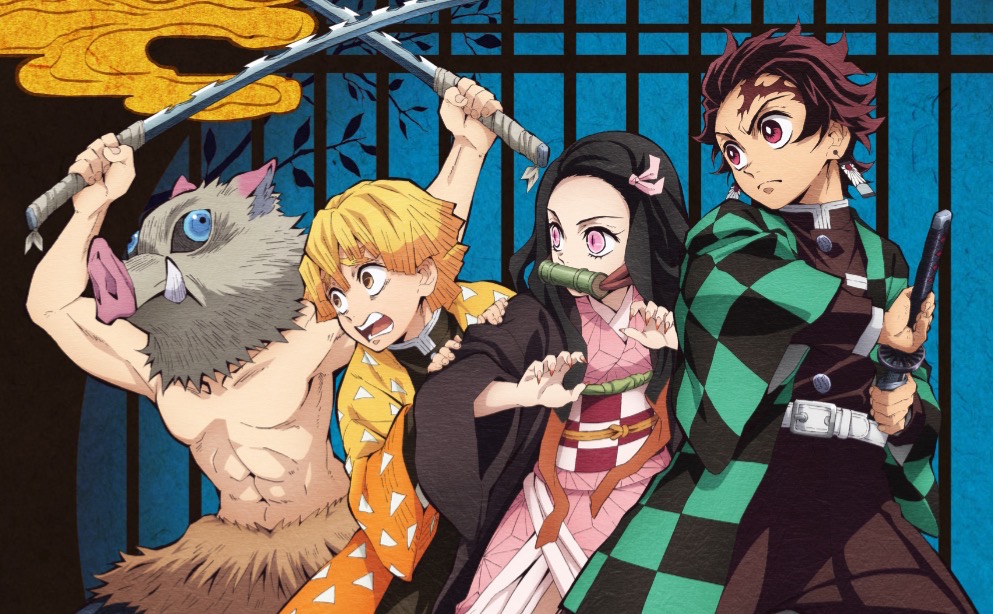 The Demon Slayer shorts “Kimetsu Gakuen Valentine-hen” came out earlier this year in honor of Valentine’s Day. It took a twist from the original story and put the characters in a school. 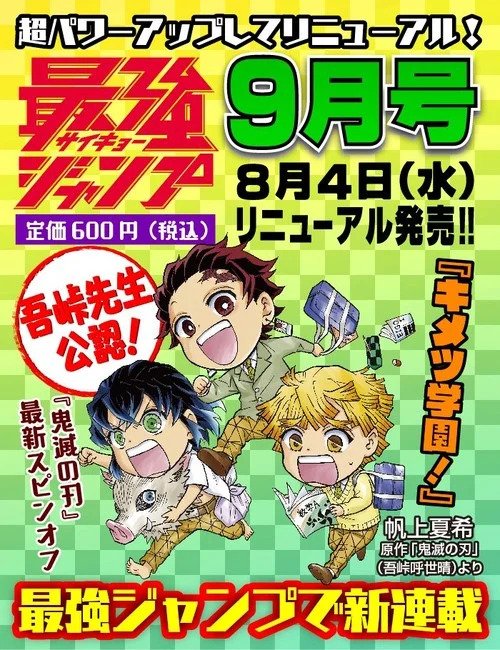 While it may not be canon, it was popular enough with fans that those anime shorts are receiving a manga series based on it. The manga will be called Kimetsu Gakuen! and will receive publication in Shueisha’s Saikyō Jump magazine, with the first chapter coming out in the issue that releases August 4.

Koyoharu Gotouge, the original creator of Demon Slayer, is not listed as being involved. Natsuki Hokami of Hell Warden Higuma will be drawing the manga.