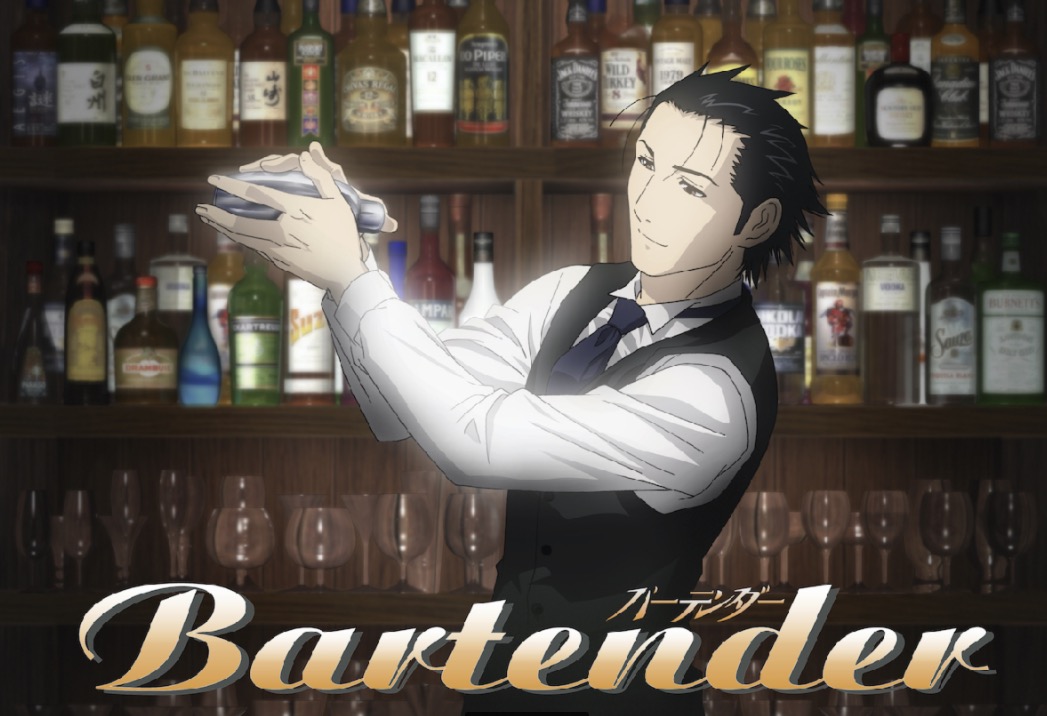 The charming anthology known as the Bartender anime is officially coming to North America. Featuring direction by Masaki Watanabe (Battle Spirits, KADO — The Right Answer) and writing by Yasuhiro Imagawa (Giant Robo the Animation), the Palm Studios adaptation of Araki Joh and Kenji Nagamoto’s manga of the same name is coming over courtesy of a partnership between Shout! Factory and UK distributor Anime Limited.

The Bartender deal hooks Shout! up with digital, Video on Demand, broadcast, and home entertainment rights in the United States and Canada. Together with Anime Limited, Shout! will bring Bartender to North America in early 2021, including plans for a special 15th anniversary Collector’s Edition Blu-ray set and a multi-platform digital launch.

Bartender was originally broadcast back in 2006 on Fuji TV in Japan. The Araki Joh and Kenji Nagamotos’s manga also inspired a live-action drama on TV Asahi in 2011, and multiple spinoff manga have been serialized in magazines like Grand Jump and Grand Jump Premium. Stay tuned for more on these plans as the series approaches, including specifics about Shout! Factory’s collector’s edition Blu-ray release. It definitely sounds like something fans of the series—as well as those who haven’t had a chance to see it yet—have been waiting on for a long time.

A closer look at the key visual for Bartender: 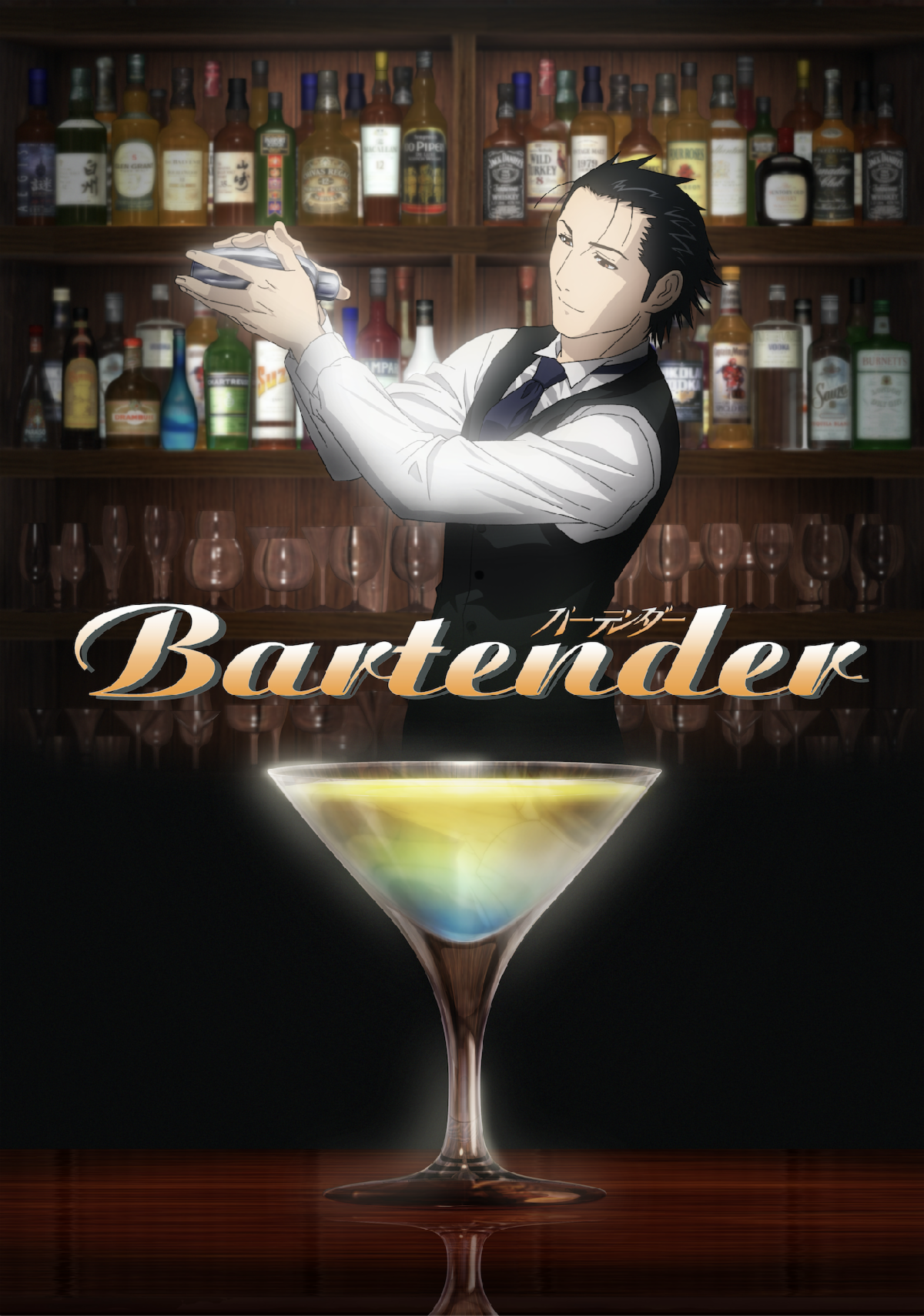