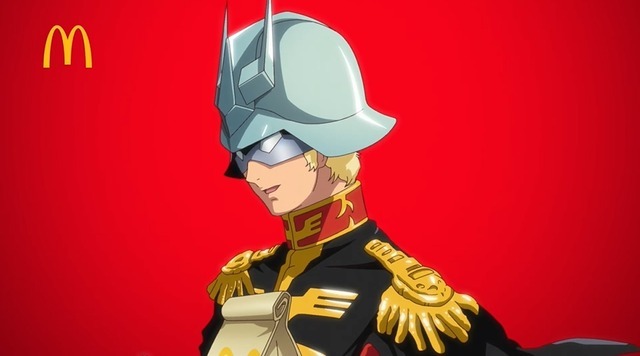 Char Aznable, Gundam’s Red Comet himself, is one of Japan’s most recognizable pop culture characters. And now he’s… hamburgers.

The burgers will be available at McDonald’s locations across Japan starting June 22. 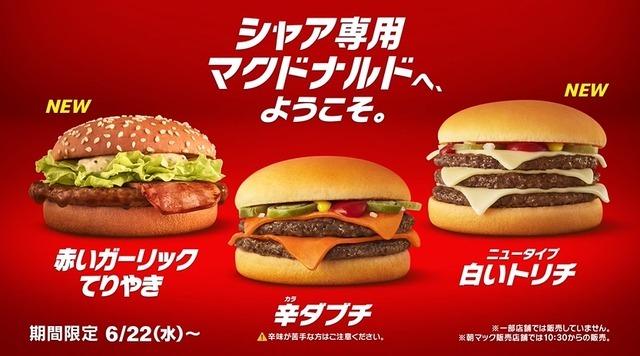 Even if you’re not here to enjoy the burgs, you can chomp into the 30-second ad featuring Char saying ridiculous stuff like, “is this Amuro I sense? No, it’s a triple-cheese burger.” I’ve made the same mistake, man.

Wouldn’t that be cool to go grab a Char burger at the drive-thru in a Char car?