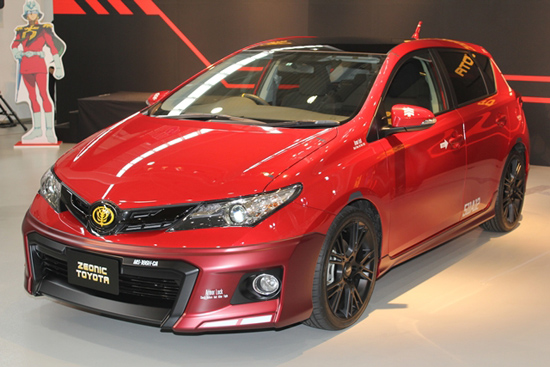 Kids who grew up watching the original Gundam TV series and films (referred to in Japan as “First Gundam” and here at Otaku USA H.Q. as “O.G. Gundam”) are now in their forties, and that means 1) they’ve got some disposable income and 2) they might be in need of some wheels.

Toyota’s taken those facts into account and gone into production on a Gundam-themed automobile. Specifically, it’s got the stylings of Char Aznable, Gundam’s famed antagonist – because, honestly, the bad guys always look cooler. 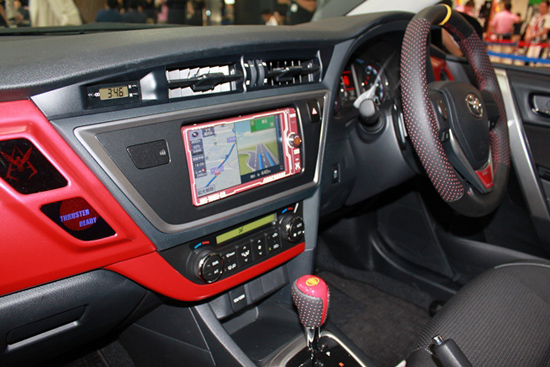 The car, a modified Auris (don’t worry if you’ve never heard of this, it’s not sold in America, apparently) was introduced as a concept in 2012, but is rolling out to consumers this October 1st. It’s covered in Gundam decals, detailing and emblems. Basically, depending on who you ask, this is either the nerdiest or coolest thing ever.

Actually, compared to some customized anime-themed cars we’ve seen in Akihabara, this thing is relatively tame. 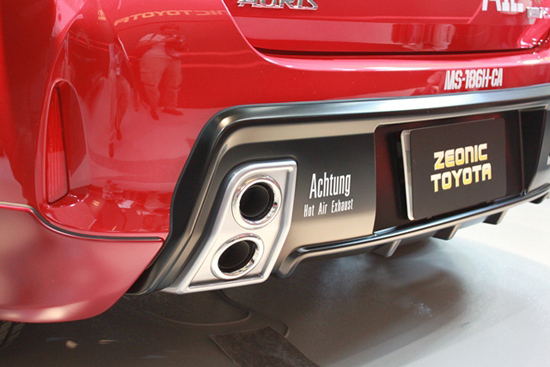 This story originally ran in the 9/3/13 issue of the Otaku USA e-News
e-mail newsletter. If you’re not on the mailing list, then you’re reading it late!
Click here to join.