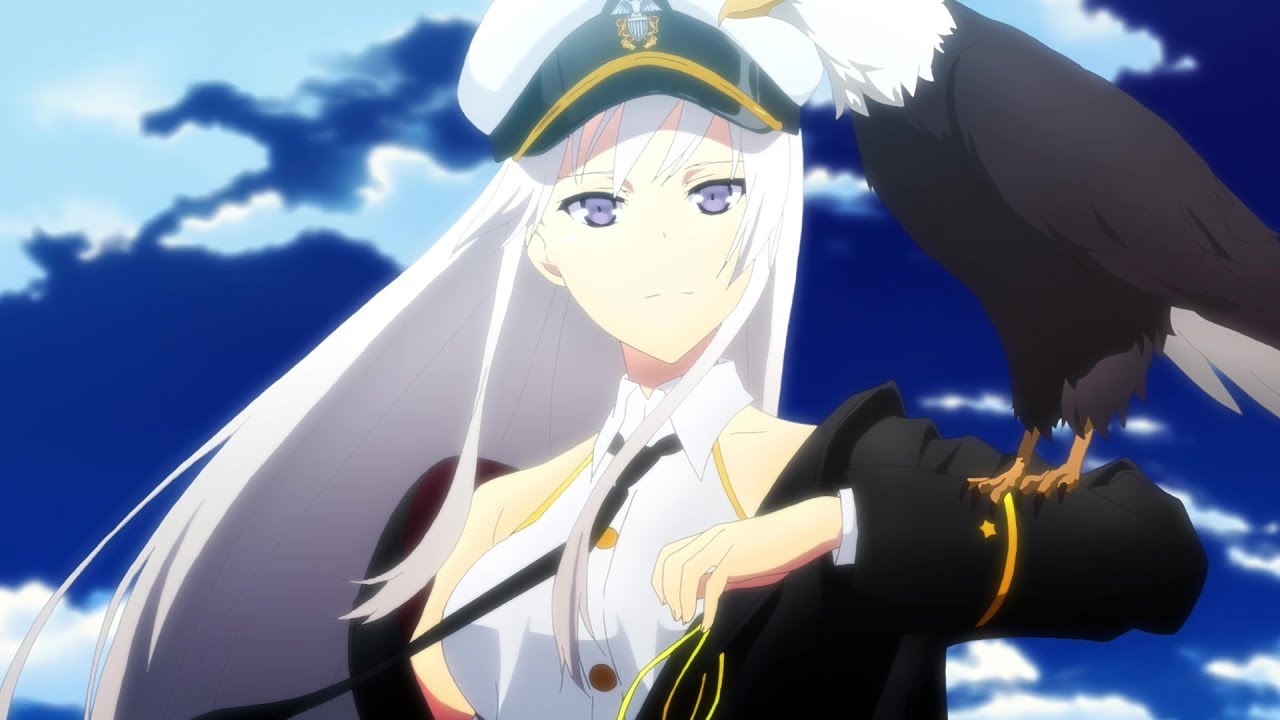 When most people see the name Azur Lane, they think about the ship girl mobile game and its upcoming anime adaptation, which is just a couple days away at this point. One promotion in Japan, however, is getting into a different kind of lane to celebrate the anime’s launch… the BOWLING lane.

An Azur Lane bowling tournament will be held at Akihabara’s Savonius Square, with a special lane to be set up in the area outside Akihabara UDX. Fans of the series can stroll up and test their bowling might free of charge, and those who nail a strike or pick up a spare will be entered into a prize lottery that includes posters signed by voice cast members and more.

As an added bonus, Javelin voice actress Nozomi Yamane will be on hand for the competition alongside Laffey voice actress Maria Naganawa and Macho 29’s Tatsuma Sugawara, who will be the MC. As long as the weather holds up it all goes down on Thursday, October 3, just in time for the anime’s premiere. 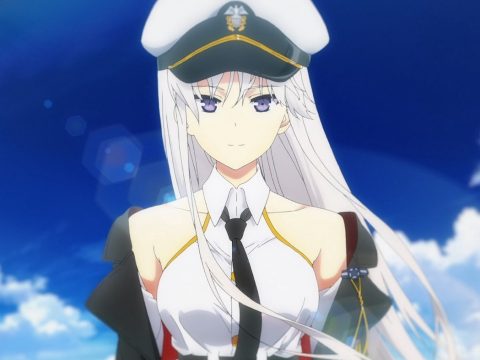 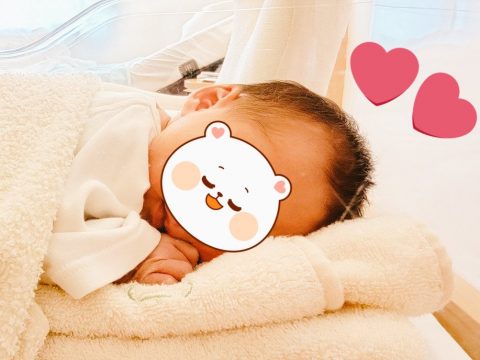 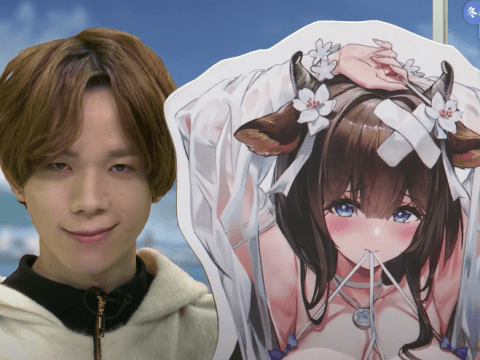 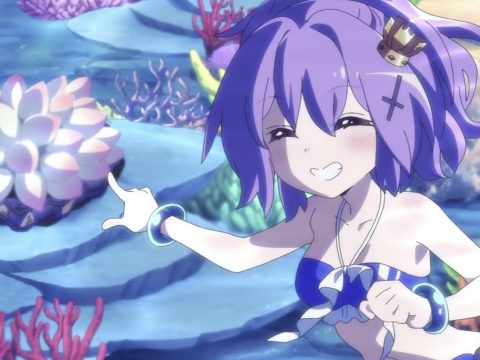 Meet the Investigators and Ghouls of Tokyo Ghoul: re Call to Exist
Attack on Titan and Dewi Sukarno Team Up for Bizarre Snickers Ad