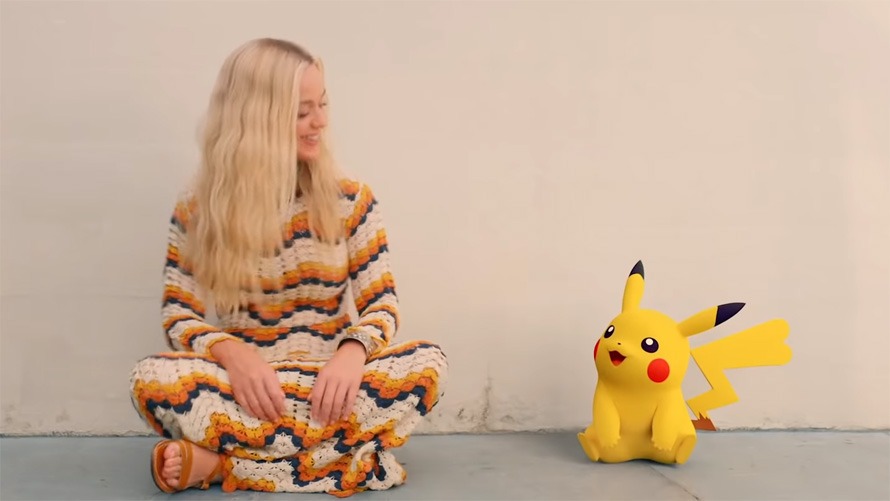 The Pokémon franchise is celebrating its 25th anniversary, and earlier this year it teased it would be involving pop star Katy Perry in the festivities. Perry has released a music video for her song “Electric” today, which shows her hanging out with Pikachu, the best-known Pokémon of them all. In the video, the two of them help her younger self and Pichu!

Both Perry and Pokémon have been pushing the release on their respective social media pages, and Pokémon brought out some of Perry’s old fashion choices to show her connection to their characters.

Clearly @KatyPerry has always been a Pokémon fan! https://t.co/9rdo5ivhAc

This Katy Perry collab follows the February release of Post Malone’s Pokémon 25-branded cover of “Only Wanna Be With You” by Hootie and the Blowfish.

How are you celebrating 25 years of Pokémon?

The Great Jahy Will Not Be Defeated! Anime Coming This July
Eren x Mikasa “Romcom Collection” On The Way from Japanese Magazine