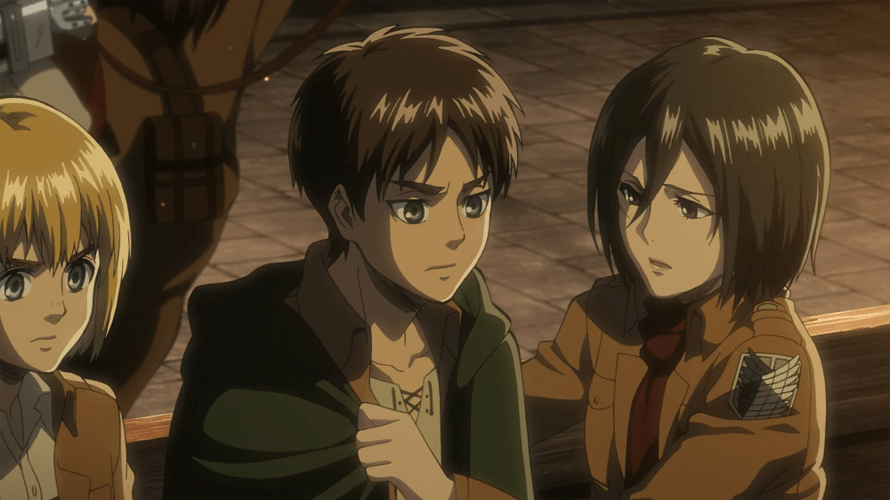 Da Vinci, a Japanese magazine published by Kadokawa Media Factory that covers manga news, is releasing an issue on June 5 that has all kinds of Attack on Titan extras.

The July issue will have a Eren x Mikasa “romcom collection” (though it doesn’t go into more detail on this), Levi x Mikasa quotes, and interviews with people from different walks of life talking about Attack on Titan. A story and character guide will be in there, along with interviews with the Japanese voice actors for Eren and Mikasa (Yuuki Kaji and Yui Ishikawa, respectively), the editor of the manga series, and Attack on Titan The Final Season director Yuichiro Hayashi.