The Great Jahy Will Not Be Defeated! Anime Coming This July 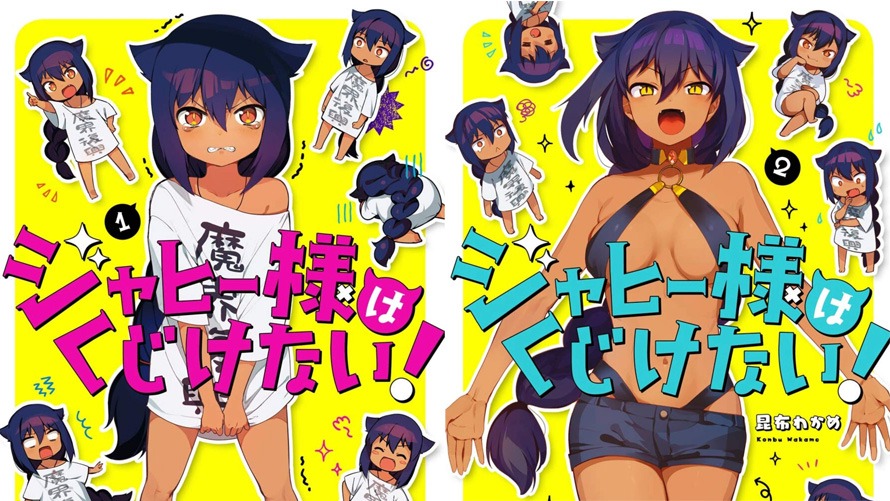 The anime adaptation of the manga The Great Jahy Will Not Be Defeated! by Wakame Konbu is debuting on July 31.

In addition to acting in it, Ogura will sing the original opening theme song “Fightin★Pose.”

Mirai Minato of BOFURI: I Don’t Want to Get Hurt, so I’ll Max Out My Defense is the director, and Michiko Yokote of Children of the Whales is writing scripts. 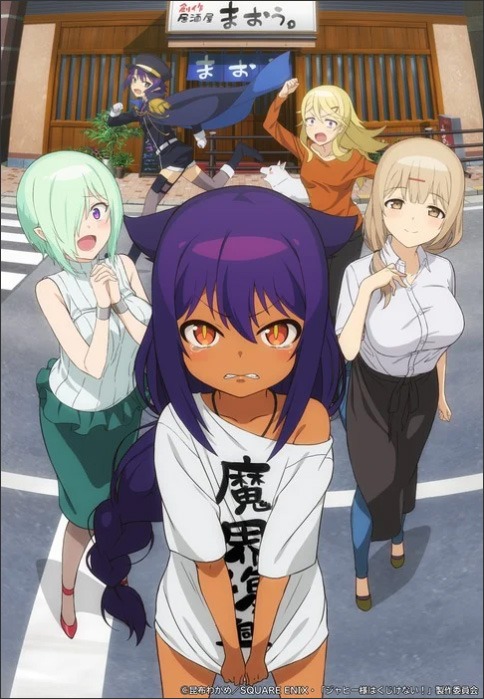 Square Enix Manga & Books will begin releasing the manga in English on July 13, shortly before the anime’s premiere. It gives this description for the story:

“The Great Jahy, the Dark Realm’s second-in-command, cuts a frightening figure, feared and revered by all. But when a run-in with a magical girl results in the destruction of the precious mana crystal, the Dark Realm falls, transporting the newly tiny and powerless Jahy to the human world! Unfortunately, plotting the revival of the Dark Realm from a cramped, crumbling one-room apartment is no easy feat when you have rent to pay and a job to keep!”

The Great Jahy Will Not Be Defeated! 1