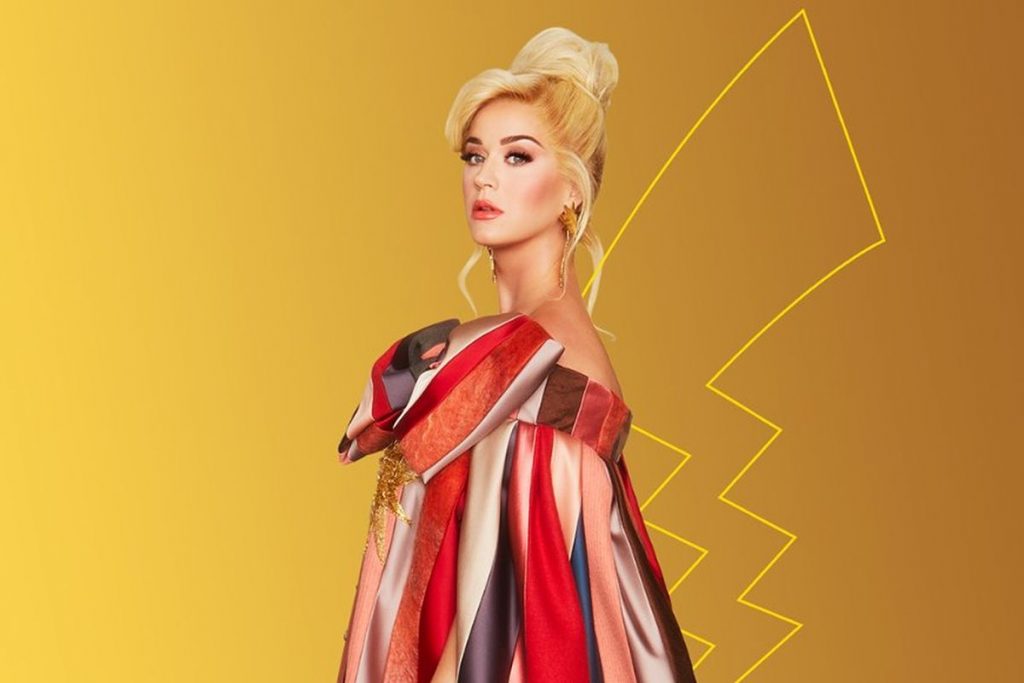 Pokémon is turning a quarter of a century old! The Pokémon YouTube page released this video with all sorts of nostalgia, and it ends with a Katy Perry album being played:

The video invites you to “discover more at Pokemon.com/25.” If you go to this website, it calls you to join them for a year-long celebration.

It further says it will be teaming up with pop stars, including Katy Perry, and that starting in March “we’ll revisit the many regions in the world of Pokémon.”

It also promises collectibles being released throughout 2021, plus many more promotions and events to come. As a final word, it says, “Stay tuned, Trainers!”

So I’m a Spider, So What? Stars Our New Favorite Arachnid
Soon You Can Own a Talking Kyojuro Rengoku Sword from Demon Slayer