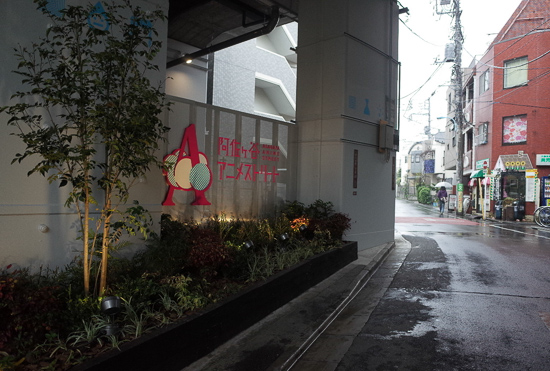 Spare us, if you will, a few moments for another anime-related explanation of the geography of Tokyo. On the city’s more historical, older east side, not far from the Emperor’s palace, we have Akihabara, the electronics town-turned-anime consumer paradise, full of maid cafes, memorabilia and megashops (hey, alliteration is hard, okay?).

But on the other, newer side of town where rents are cheaper and space more readily available, lie most of Tokyo’s anime studios. In reality, the distance between Akihabara and west Tokyo is only about a 20-minute train ride, but it’s not so much the physical distance as the use of these places that makes them feel so far apart. The east is where this stuff gets consumed, and the west is where it actually gets made.

The standard line sold to tourists from in and outside Japan for years has been: if you’re here for the anime, you’ve got to come to Akihabara. Over the last few years, though, studios have been setting up their own consumer-centered shops and restaurants closer to home on Tokyo’s west side, chipping away at Akiba as the ultimate otaku paradise.

The latest attempt at a chink in Akiba’s armor comes in the form of Asagaya Anime Street, a shopping center that opened this past weekend. 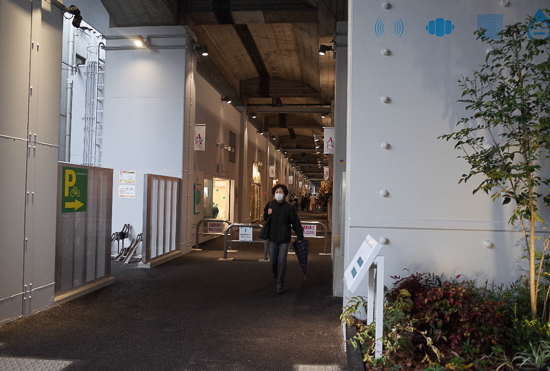 Asagaya, a west Tokyo ‘burb located between Nakano and Mitaka (home of the Ghibli Museum), has been the home to many anime studios over the years, including A-1 Pictures. In addition, a bunch of studios, like Madhouse and Production I.G, are based in neighborhoods close by. That’s why Japan Railways, looking to develop a retail property under its tracks that run through Asagaya, thought of anime – it’s something both homegrown and with international appeal.

On the day of its opening, Asagaya Anime Street consisted of 14 shops, a combination of retailers, cafes and event spaces. They are:

Copin, a cosplay retailer specializing in “dansou,” or women dressing as men.

Human Academy, a CG school with branches all over Japan.

Cosmenia, another cosplay shop, this one specializing in wigs, hair and makeup.

Game Life Output, a place selling character goods from Tohoku, decked out with some furniture made from cardboard.

Madhouse Asagaya, a small shop run by the legendary studio.

So how do things look so far? 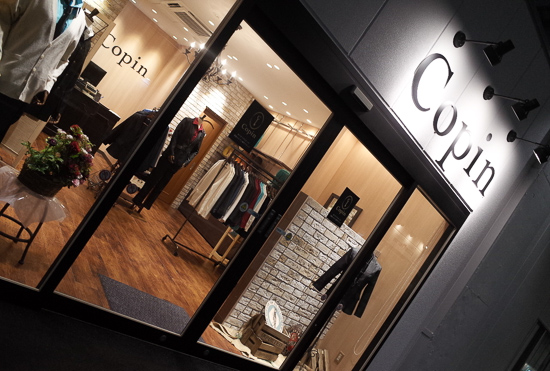 Well, while Asagaya Anime Street is an exciting idea, a bit of real talk: this isn’t exactly a replacement for Akiba yet. There are 15 shops, but only five or so seem really worth visiting. While we’re always down for a bubble tea, for example, 101 Tapioca Drink’s connection to anime is tenuous at best. PikattoAnime and Clystal Moon’s characters seem a little off-brand, and the furniture in Game Life Output is literally made of cardboard (I mean, that’s kind of their thing, but still).

Finally, though JR’s to be commended for converting what was once a parking lot into a retail space, and for their awesome soundproofing skills (trains on this line pass overhead every two or three minutes, but you’d never know it hanging out in the shops), there’s no getting around the fact Asagaya Anime Street is under some train tracks. Some of the shops are quite cramped and the street is a little dark and foreboding, honestly, though it’s possible they’re not quite finished with the lighting and paneling. Finally, there are a few spaces Asagaya Anime Street refers to as “event spaces,” but which a less charitable person might refer to as “empty.” 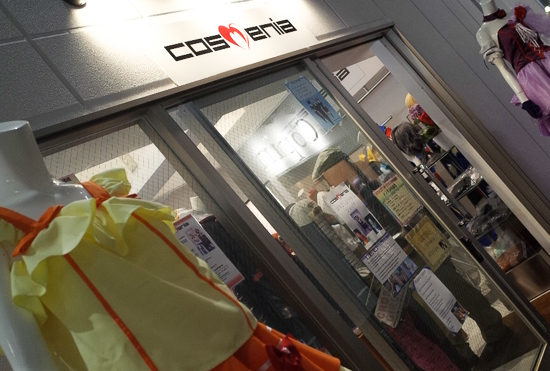 On the other hand, there’s definitely potential here. The cafes are a bit roomier than most of the shops and have the same perky staff, original collaborations and decent-to-good food as other anime cafés we’ve visited in Akiba. Baroque Cafe’s tie-in with Production I.G’s Kick-Heart shows a willingness to expand beyond the moe trap Akiba seems stuck in. And the school, motion capture space and Madhouse’s shop, which sells a kit comprised of real-life key animation sheets, all display a very west Tokyo, creativity-centric approach.

We’ll be watching Asagaya Anime Street closely as it continues and expands, with in-depth looks at specific shops, so stay tuned. 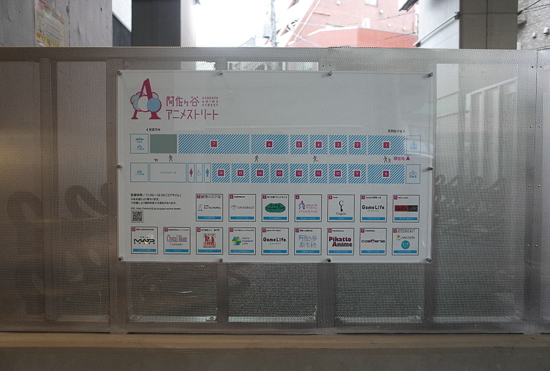