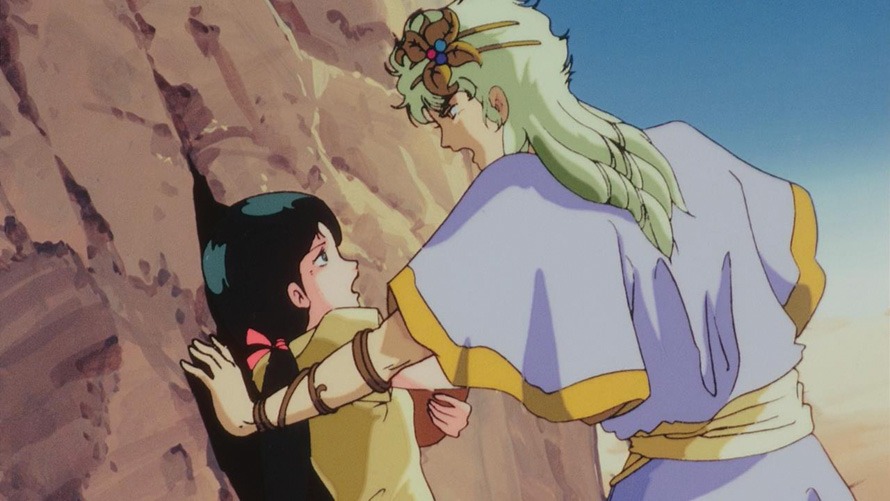 The “great anime titles we’ll never see released in the U.S.” list continues to shrink, because after 35 years of waiting—easy to write, but try LIVING it—it has finally happened: for the first time ever, the Greek mythology inspired Neo Heroic Fantasia Arion is legally available in the USA, subtitled in English … and there’s a good chance you’ve never heard of it.

That’s not your fault. The legendary artist and animator Yoshikazu Yasuhiko (aka “YAS”), best known as one of the principal architects behind the original Mobile Suit Gundam, approached his animated works with auteur levels of ownership. Not only did he direct 1986’s Arion after creating the source manga, YAS also wrote, character designed, and handled animation direction and corrections (so he practically drew much of it). And yet, just as with Crusher Joe before and The Venus Wars after, despite strong fan reception YAS saw flaws in Arion the rest of us could not perceive. Unsatisfied with the end results and the lack of pre-release publicity, Yasuhiko quit animation and forbade the release of his films even in Japan. I can only surmise that the strong reception to Gundam: The Origin led him to finally change his ways, just in time for a new generation of anime fans to have their interests in Greek mythology sparked from repeated playthoughs of the videogame Hades. 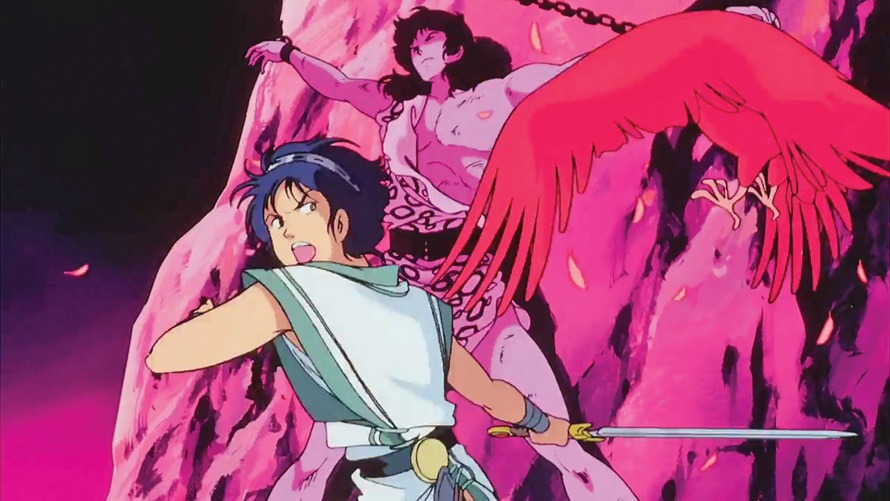 Arion is set in a time before the gods were separated from mankind, which is YAS’s way of saying “I’m just going to use these characters and tell whatever story I want” in keeping with the fact that most recorded myths were made up on the fly by inebriated poets/bards to entertain inebriated listeners. Although the Arion of myth was an immortal horse that maybe had wings and maybe also talked, THIS Arion is the humanoid son of the blind goddess Demeter. As divine brothers Zeus and Poseidon vie for control of the surface world, the eldest brother Hades spirits Arion away to the underworld, bestows Arion with an exquisite blade, and issues a quest: slay Zeus to restore Demeter’s eyesight!

This sets Arion upon an epic journey in which the pantheon of Olympian gods gets slaughtered wholesale, and due to YAS’s unmistakable character designs they come off like the cast of Mobile Suit Gundam wearing fabulous outfits. OBVIOUSLY, Apollo is going to be up to no good; he looks just like Char Aznable! That might also explain why he’s got a thing for the rather young lady Resphoina (probably meant to be named “Despoina”), a mute attendant for Apollo’s younger sister Athena. Athena, by the way, has the hots for her brother Apollo, because Greek myths were laden with every single “content warning” you can think of. Arion contains child nudity, adult nudity, incestuous longings, animal murder, psychedelic hallucinations, and couplings which certain Internet fandoms charitably refer to as “non con.” Perhaps THAT is why we needed to wait 35 years; it took this much time for that stuff to become so COMMONPLACE in anime that its mild presence here barely fazed me! 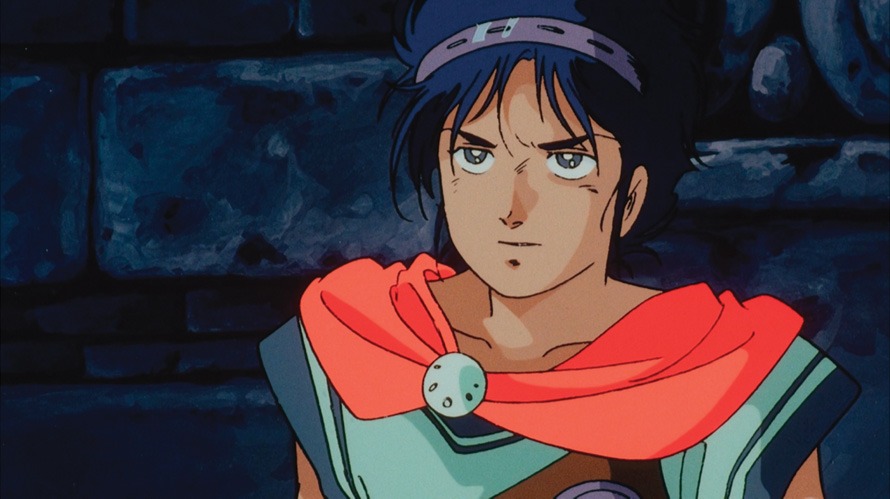 Discotek’s release looks phenomenal compared to those ancient VHS bootlegs, and the extras are a treat for 1980s anime fans. In addition to trailers and promo videos, a making-of featurette from 1985 features all sorts of vintage fashion, location scouting, interviews, and future Studio Ghibli composer Joe Hisaishi composing Arion’s score using the same computer he must have used for his prior Nausicaa of the Valley of the Wind. You also get multiple art galleries consisting of key art, model sheets, and the phenomenal backgrounds.

As a 2-hour distillation of a lengthy manga, Arion is a bit light on characterization and several events feel rushed. The same is true of The Venus Wars, really, but on pure artistic merit, Arion remains an achievement for the ages especially when you consider how much of it was primarily done by Yoshikazu Yasuhiko himself. For this alone Arion deserves to be seen, and now you finally can. 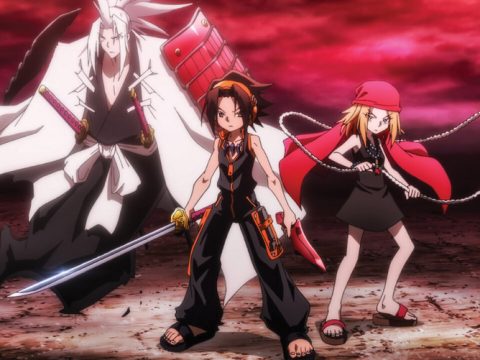 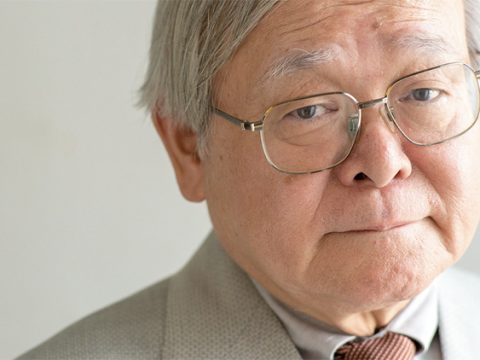 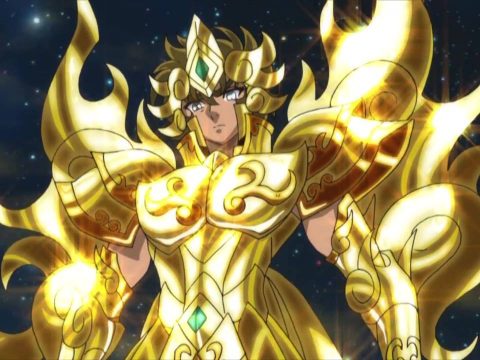