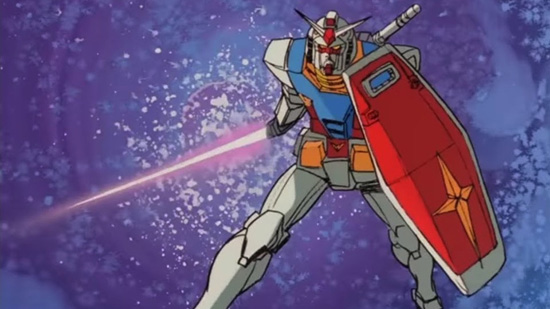 Outside of Gundam, he has additionally worked on Space Battleship Yamato and Brave Raideen. His latest project is Inui to Tatsumi -Siberia Shuppei Hishi- (translated as Inui and Tatsumi: Secret History of the Siberian Intervention), which Kodansha’s Monthly Afternoon began publishing last fall.

Pokémon Items Bring in More Than $1.3 Million at Auction
Brush up Your Classics with These Literary Anime and Manga