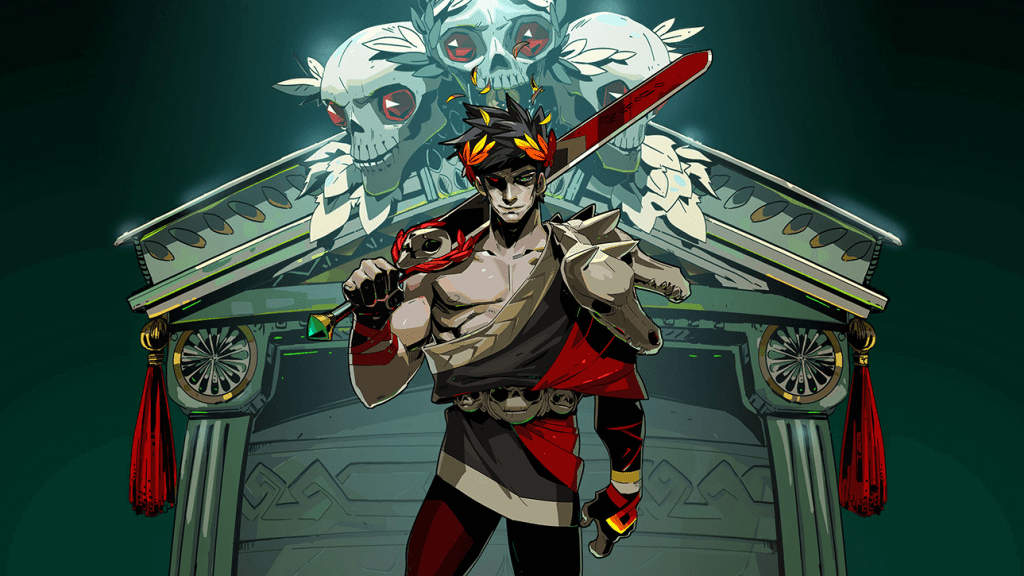 Greek myths never really go out of style, but Hades is bringing the love back in a big way. In a season dominated by big-hitters like Cyberpunk 2077, it’s holding its own and making a name for itself among gamers of all levels. And if revisiting mythology has got you hungry for more, we’ve got some shows for you!

Check out these anime inspired (very loosely, in some cases) by the Greek myths of yore. 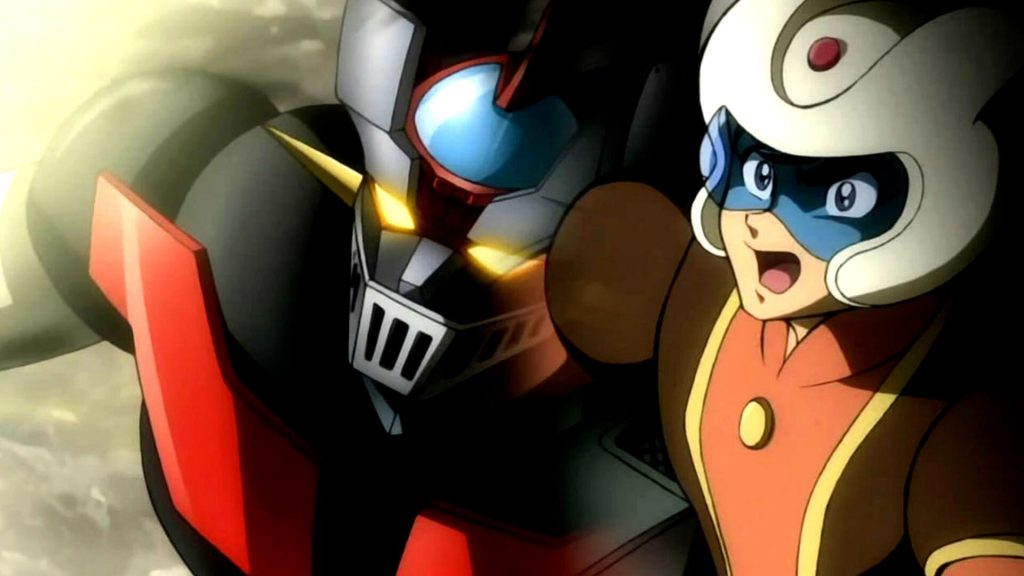 If you’ve seen the 1972 version of Go Nagai’s Mazinger Z, you know his giant robot anime can get pretty extra. But unless you’ve read the spinoff — or seen the more recent Mazinger Edition Z: The Impact! — you might not know how extra. This updated spin on the series will be of special interest to Hades fans, as it brings in elements of Nagai’s own 1998 manga Z Mazinger… complete with actual gods.

The original series always hinted that the ancient Myceneans were a force to be reckoned with. But Edition Z links the title mech to Actual Zeus in a variety of ways. Be sure to keep an eye (and ear) out for other gods, too… 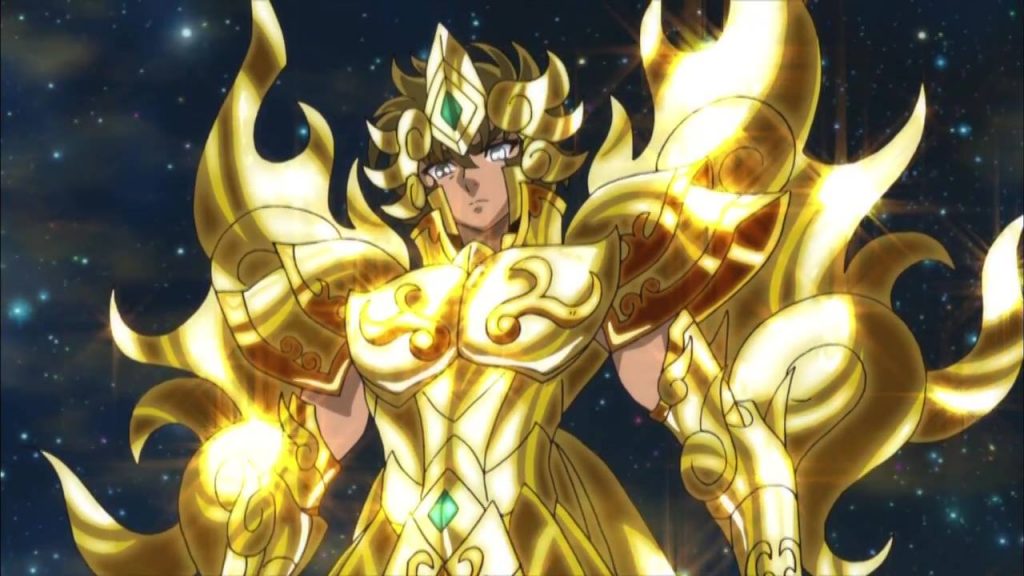 As another oft-remade series, there’s plenty of Saint Seiya for fans of Hades to dig in to. Each version maintains the themes of reincarnated gods, epic battles, and super cool armor. And if you think this sounds a bit like Knights of the Zodiac… that’s because it is!

Protagonist Seiya trains to be a Saint: one of the 88 warriors of the goddess Athena, reincarnated across the ages and possessing powerful armors known as Cloths. But there are other gods in play (including Hades and Poseideon), with their own goals. The myriad remakes mean you’ll likely find one that’s your style… including Saint Seiya: Saintia Sho, a spinoff with an all-female cast of holy warriors. 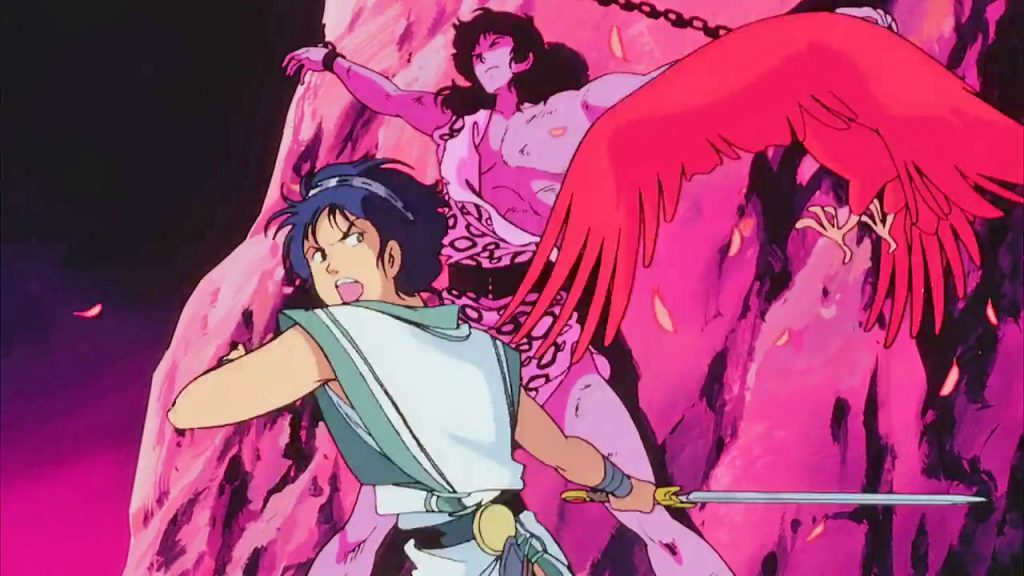 If you’re a fan of both Hades and classic Gundam, you can’t miss Arion. The manga-turned-anime hails from animator and Gundam character designer Yoshikazu Yasuhiko. It also features music by renowned composer Joe Hisaishi, well known for his scores for Studio Ghibli films.

Our hero, Arion, is the son of Demeter — kidnapped as a child by Hades and trained to be a warrior. Hades has convinced Arion that his mother was blinded by Zeus, and only by killing the king of the gods can her sight be restored. Driven by vengeance, Arion sets out on his quest as the various gods of Olympus appear to have their own plans.

Which of these myth-inspired anime will you be checking out next? 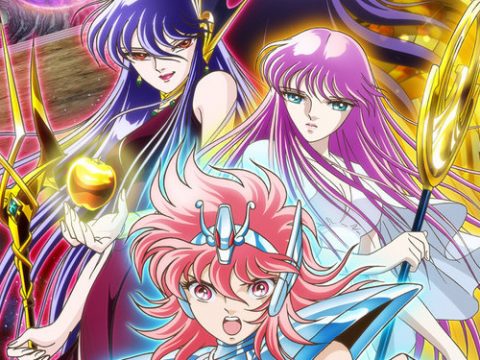 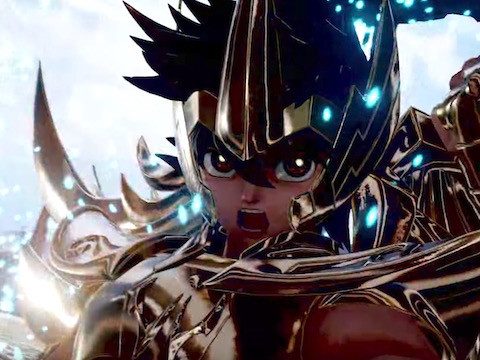 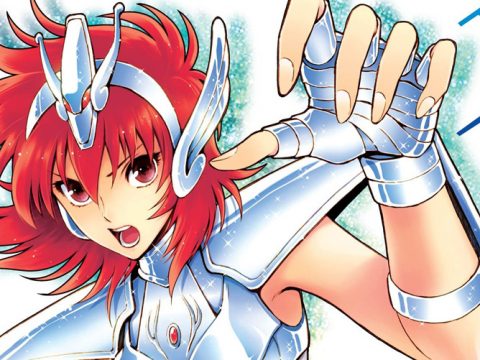 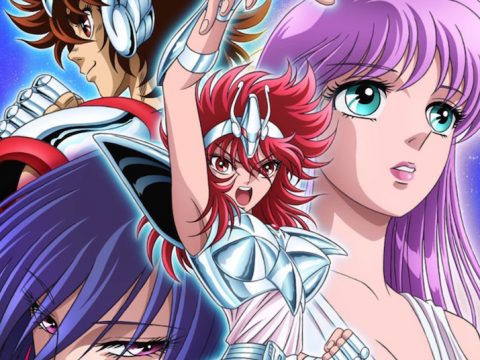 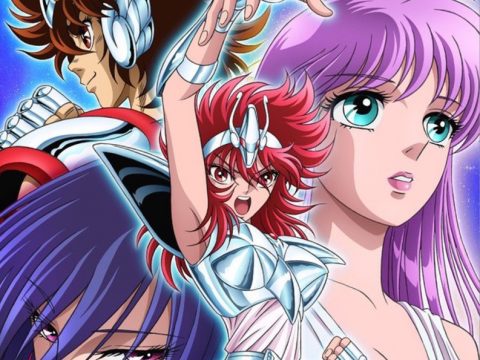