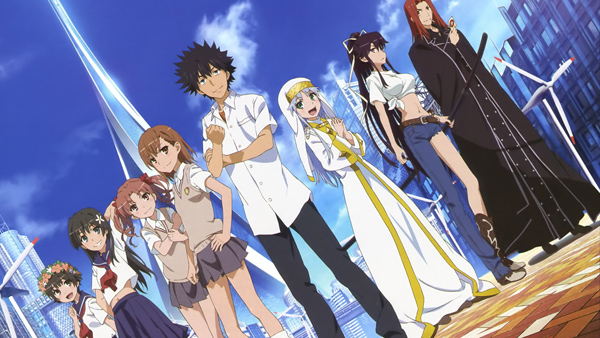 A certain rumor has been swirling around these here nets courtesy A Certain Magical Index producer Kazuma Miki: that it’s certainly possible for the series to return for a third season.
For fans of the series, certainly intriguing news.

This juicy bit of news is to be considered “an unofficial statement,” emphasized Miki on Twitter, where he noted he is constantly receiving “passionate opinions” about a continuation of the series.

Aside from producing A Certain Magical Index and its spinoff A Certain Scientific Railgun, Miki is also credited as producer on a certain popular series called Sword Art Online. He recently left publisher Kadokawa to form a new firm called Straight Edge.

Is Miki’s statement about the plausibility of a third Magical Index season simply a stunt to promote his new venture? It’s certainly possible. But that Miki has gotten Magical Index fans pretty pumped is certain.