The latter half of 2012 is getting pretty packed as far as anime film releases go in Japan. In fall we have Puella Magi Madoka Magica, Tiger & Bunny, 009 RE:Cyborg, and Evangelion 3.0, but it doesn’t stop there, because winter has some newcomers, as well.

Sure, it’s 2013, but the theatrical continuation of A Certain Magical Index/A Certain Scientific Railgun—both based on light novels written by Kazuma Kamachi—opens in February. The movie was originally greenlit and announced last October. 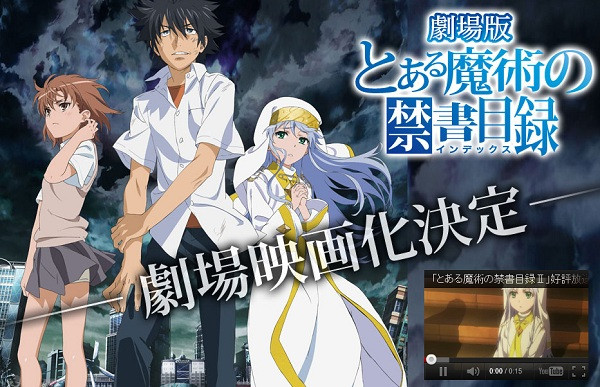 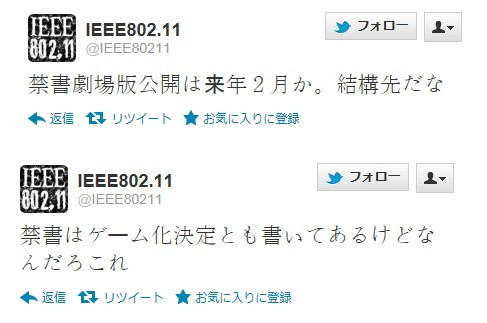