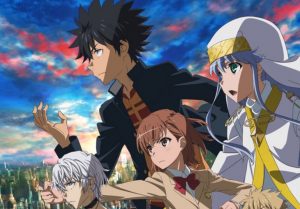 The long-awaited third season of the A Certain Magical Index anime—which is based on the light novel series by Kazuma Kamachi—is finally on the way in just a few days. With the October 5 debut right around the corner, it’s time to find out more of the voice cast members we can look forward to in the continuation.

The latest characters and their respective cast members include:

There are also a few with character designs to go along with them: 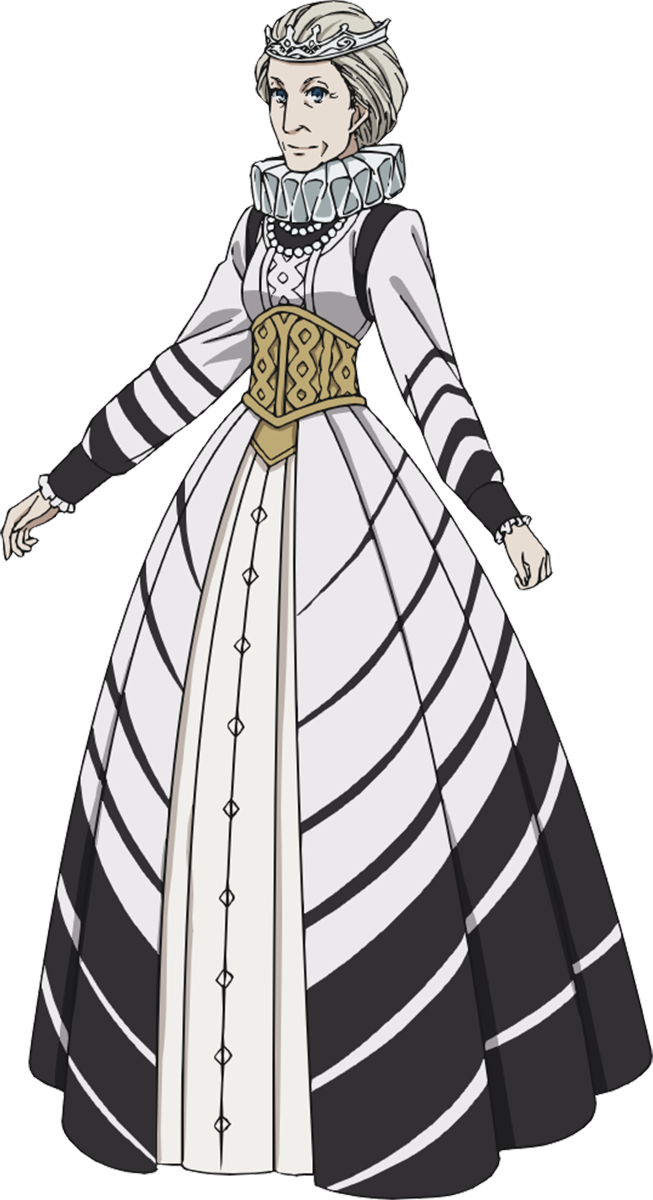 Director Hiroshi Nishikiori is returning from the first two seasons to direct once more, with Hiroyuki Yoshino (A Certain Magical Index: The Miracle of Endymion) supervising scripts and Yuichi Tanaka adapting character designs for the J.C. Staff production.