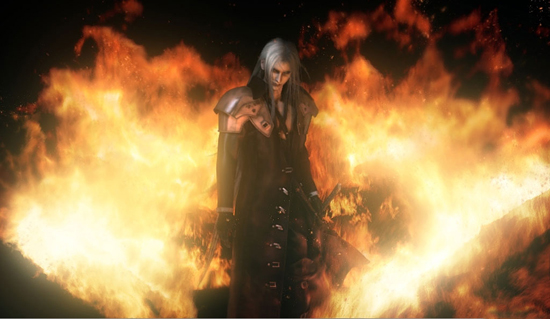 Seiyuu Toshiyuki Morikawa has had an extensive vocal career over the last twenty years. He’s performed in over 100 different anime, including some prominent characters such as D-Boy (Tekkaman Blade), Dio (Casshern Sins), Griffith (Berserk), and Sephiroth (Final Fantasy: Advent Children). Additionally, he’s worked on many games and Drama CDs. In the interim, he’s formed a band called 2HEARTS and done overdubs for over 70 American movies, usually taking lead actors repeatedly like Tom Cruise (Mission: Impossible, Collateral) , Ewan McGregor (Star Wars, Big Fish) and Brad Pitt (Se7en, Spy Game). Due to his deep voice, he’s often cast as powerful characters and has used his success in this area to found his own acting school and talent agency, Axl-One.

Despite his busy times, he was kind enough to provide us with an interview! 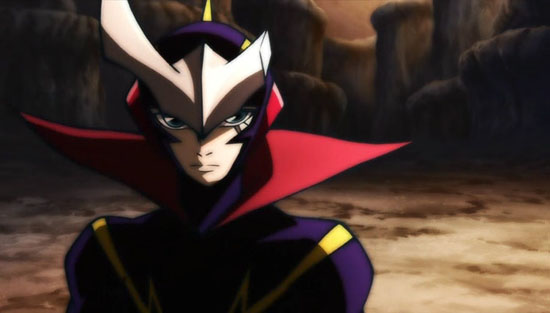 Otaku USA: How is it mentally to prepare for your characters? Do you have a hard time switching your mindset to emulate them fully?

Toshiyuki Morikawa: It depends on the role how to prepare for voiceovers. Being relaxed for a bad guy role, and raising the spirit for a cheerful one.

Which is the biggest challenge for you: anime, games, or American movie voiceovers?

I think the anime voiceover is the most difficult, because I have to build up the character image from nothing while the movie is an original piece.

You’ve projected powerful characters in anime such as Tekkaman Blade and Casshern Sins. Would you say characters such as D-Boy and Dio are most reflective of your actual personality?

Looking back on my entire career, I have a strong feeling of intensity to D-Boy, because it is the first TV series I played a leading role. I don’t see any similarities between the character and myself. I did the role when I was young so I think there was enthusiasm to the character. I believed I became the character during the voiceover. 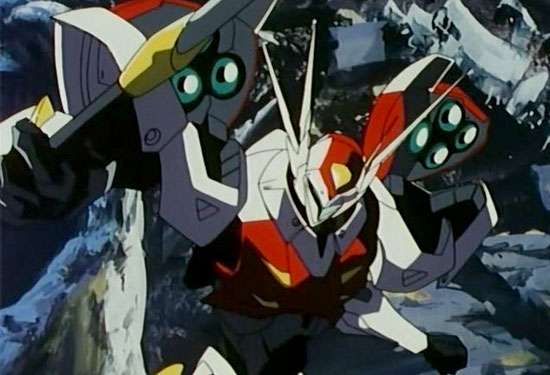 Well… I have some in my mind but I don’t tell. It is an unattainable idea. I had an opportunity to work together with Ken Watanabe when I played the role of Tom Cruise in The Last Samurai. Having gotten his chance to play in the movie when it wasn’t an easy time for Japanese in Hollywood, Ken told me his passion and the toughness to work there. I have learned that it is awesome to play in the Hollywood movies.

I’m doing voiceover for Will Schuester, who is the leading character in the TV show Glee now in Japan, and I can say, I’m interested in joining to play as one of the students in it. However, my age is too old to play a high school boy, so I could play a Japanese teacher in the show if they offered it to me. 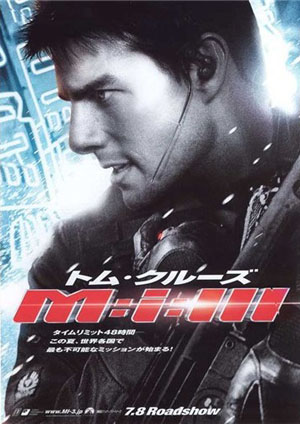 Do you think you’ve gotten a better grasp of American culture by doing those roles?

Yes, I do. Furthermore, I came to play my role as if I really knew the cities in the story, and it was really my experiences since I visited and spent some time in L.A. two years ago.

You’ve become the head of your own agency now. What are your actual duties and do you get a chance to personally guide the talents under you?

Since I established my agency, my responsibilities as a representative of my office increased. I’m getting busy, and I try to enjoy my role and being busy. There are eight voice actors and actresses in my office. That includes me. (Translator’s Note: according to the updated information that has been posted by Axl-One, there are now seventeen members.) They already have enough careers to play leading roles, so I consider them as my buddies rather than those who need me as their instructor. We have been working and spending a lot of time together, so they knew well my sincere spirit for my job to join with me.