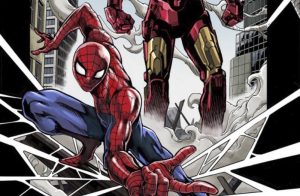 A bunch of Shonen Jump authors are getting in on the Marvel Cinematic Universe fun thanks to a new project full of short manga. The shorts are scheduled to kick off this month in Shueisha’s Shonen Jump+ app, starting with Yu-Gi-Oh! creator Kazuki Takahashi’s manga about Iron Man and Spider-Man heading to Japan for a game convention.

Takahashi’s “SECRET REVERSE Part 1” goes live on the app on September 4, and the official website is now live. Here’s what else Marvel and manga fans can look forward to after that:

And here’s the full visual for SECRET REVERSE: 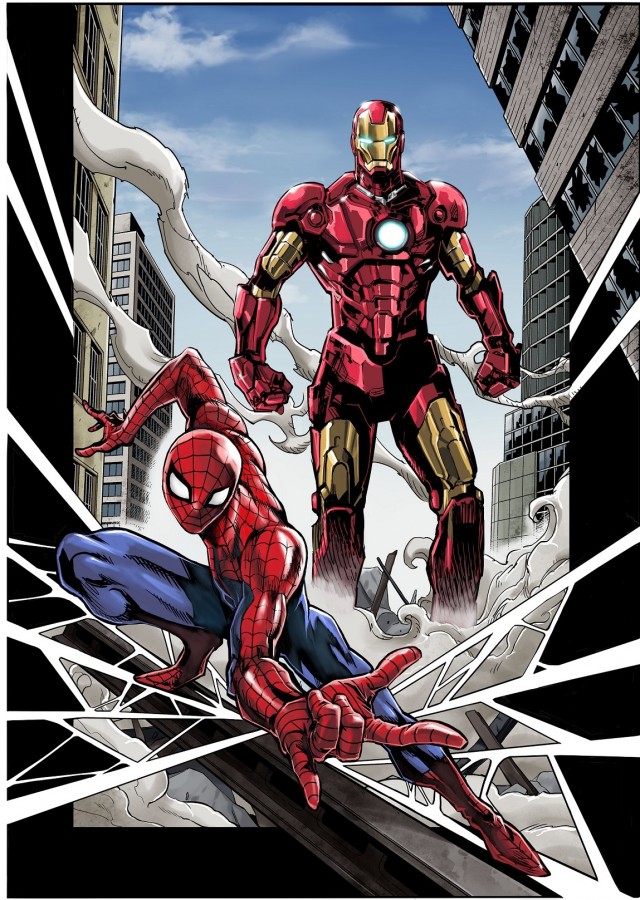 Vinland Saga Gets New Songs by MAN WITH A MISSION, milet
Can You Imagine One Piece Ending in 5 Years? Eiichiro Oda Can