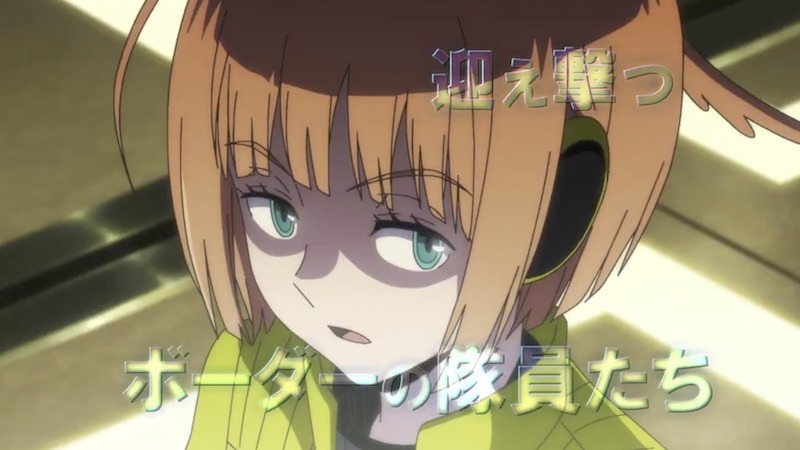 Based on the Shonen Jump manga by Daisuke Ashihara, the World Trigger anime is finally getting ready to make a comeback on January 9, 2021. To get everyone properly geared up, a new promo is here along with some cast additions. 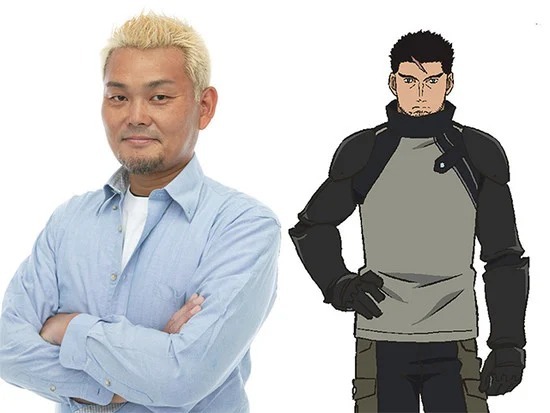 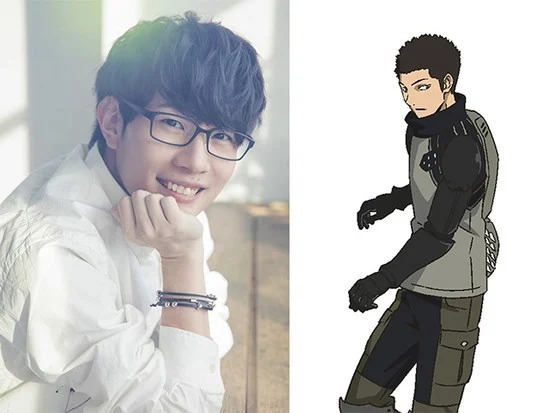 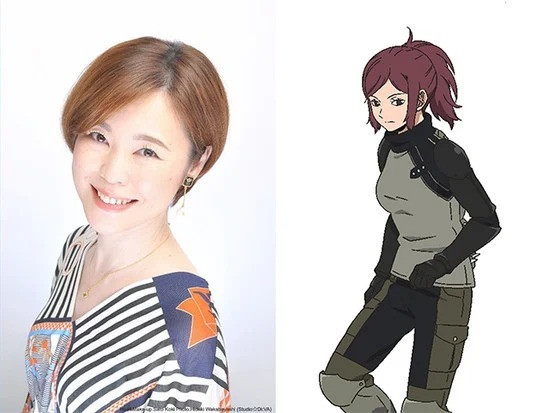 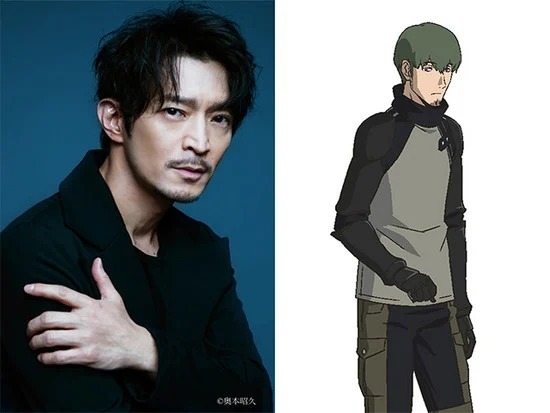 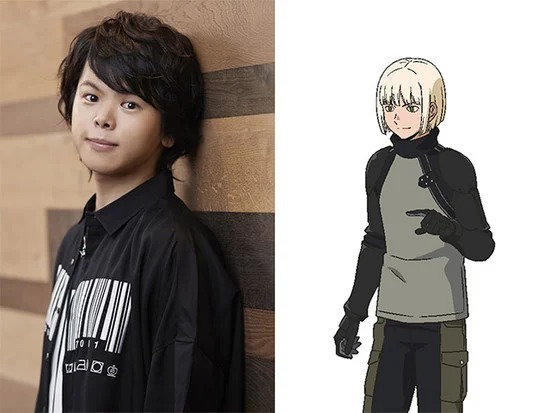 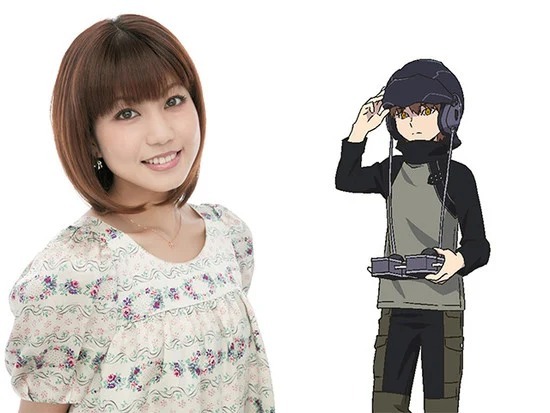 As previously reported, Dragon Ball Super‘s Morio Hatano is taking over directing duties for the latest leg of the journey. Hatano is joining some veterans of the series, including character designer Toshihisa Kaiya, writer Hiroyuki Yoshino, and composer Kenji Kawai.

Destroy thy Neighbor! A gate to another dimension has burst open, and invincible monsters called Neighbors invade Earth. Upstanding Osamu always does the right thing, whether it means pitching in to save Earth after school or turning the other cheek to bullies. But when he meets a feisty humanoid Neighbor named Yuma, everything that he thinks is right is turned on its head. Can the two natural enemies ever become friends? 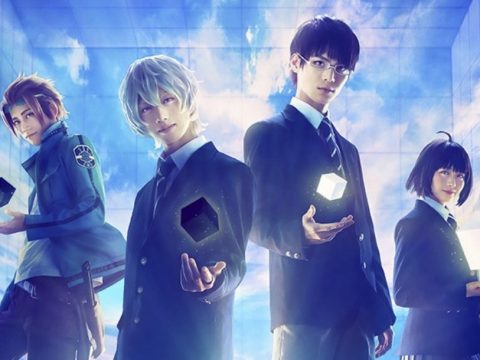