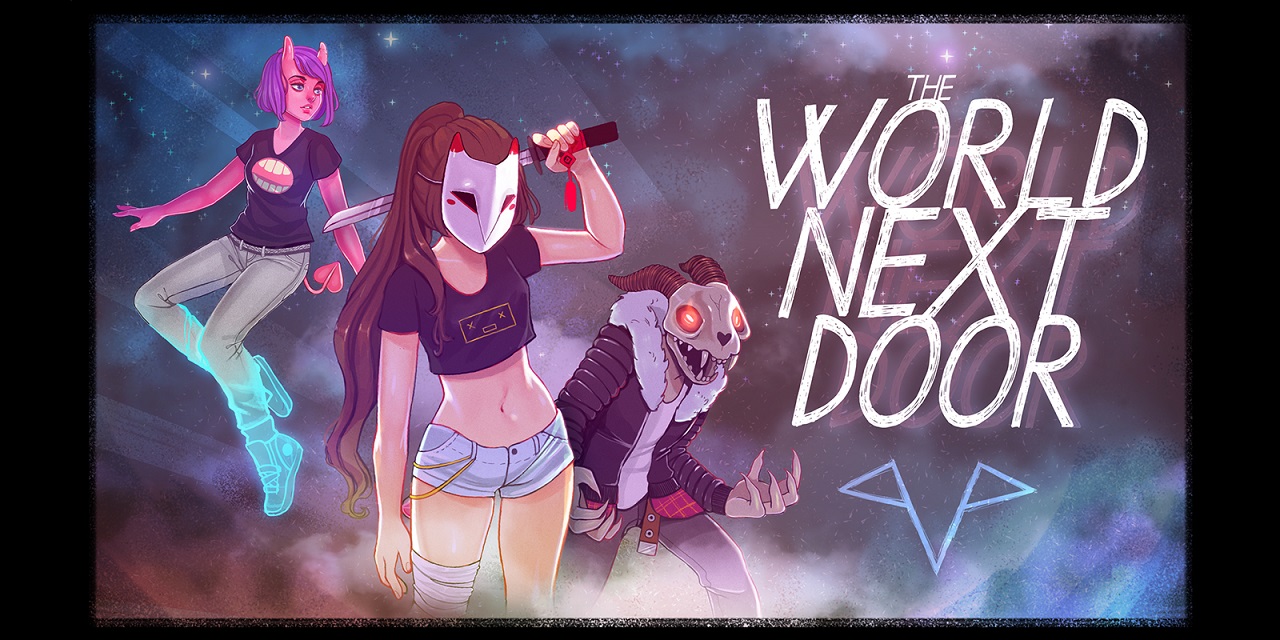 Anime and manga distributor VIZ Media is getting into the world of video games with the upcoming narrative-driven puzzle battler called The World Next Door. Viz’s debut game is being produced in partnership with indie game company Rose City Games, with character designs by Lord Gris, and it’s officially due out on Switch, PC, and Mac on March 28.

The story of The World Next Door follows Jun, a rebellious teen who ends up trapped in a parallel world full of magical beings. Check out the latest trailer below, followed by a full description of the puzzling action to come.

Combining the emotional storytelling and thrilling action of anime and indie gaming, THE WORLD NEXT DOOR delivers a rich narrative and fast-paced, real-time puzzle battles in a universe where portals connect two planes – the human realm of Earth and the magical world of Emrys. Players must activate runes to cast colorful spells and defeat mysterious enemies known as Grievances and help Jun uncover the secrets to opening a portal back to Earth before time runs out. Charming branching dialogue offers players the freedom to choose among various responses to impact the game’s course and outcome.