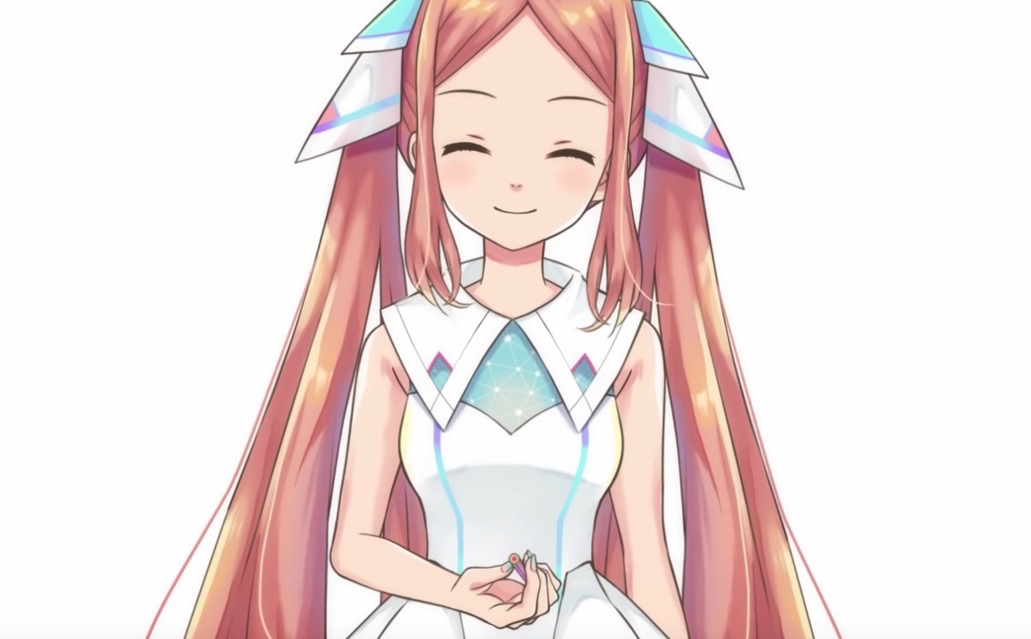 Live2D is software that allows animators to work with 2D models in a 3D space, and it has been used in over 300 games, videos, and apps since it first launched in 2009. Aniplex acquired a majority stake in the Live2D company itself last year, announcing plans to put the software to work in a feature-length anime film.

Before we get to that, though, we now have a chance to see how it looks when utilized for a short piece of animation. The Live2D Creative Studio design team produced and planned a short called Beyond Creation, which was made primarily in Live2D and stars Natsumi Fujiwara and Haruka Tomatsu.

Check out the results for yourself:

If It’s for My Daughter, I’d Even Defeat a Demon Lord Anime Revealed
The World Next Door Marks Viz Media’s First Crack at Video Games