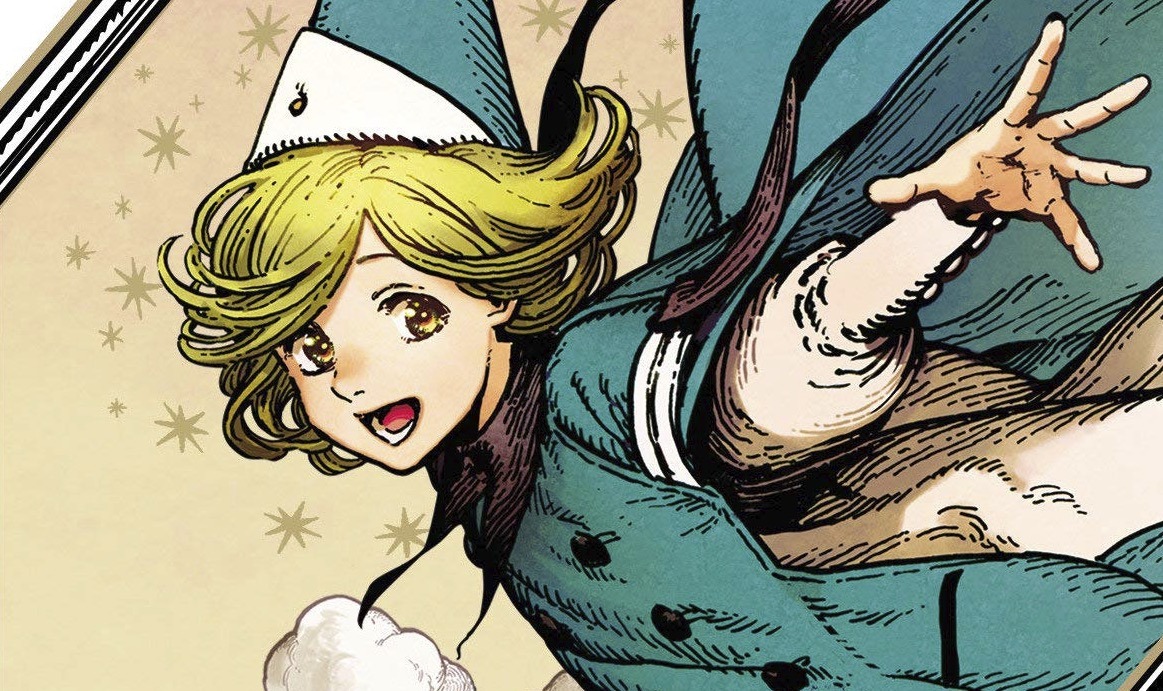 The Harvey Awards have announced their 2020 winners. Kodansha’s Witch Hat Atelier by Kamome Shirahama has won in the Best Manga category, beating out H.P. Lovecraft’s at the Mountains of Madness by Gou Tanabe, The Poe Clan by Moto Hagio, The Way of the Househusband by Kousuke Oono and The Man Without Talent by Yoshiharu Tsuge.

This isn’t the only esteemed attention Witch Hat Atelier has gotten. It’s been nominated for Best Comic at the French Angoulême International Comics Festival, which is the second biggest comics festival in Europe. It was also on the Top Ten Great Graphic Novels for Teens list put out by the Young Adult Library Services Association.

The Harvey Awards’ ceremony will be part of New York Comic Con’s Metaverse digital event that starts Thursday. The ceremony itself will be on Friday at 4:50. They will also be putting Osamu Tezuka into the Harvey Awards Hall of Fame this year.