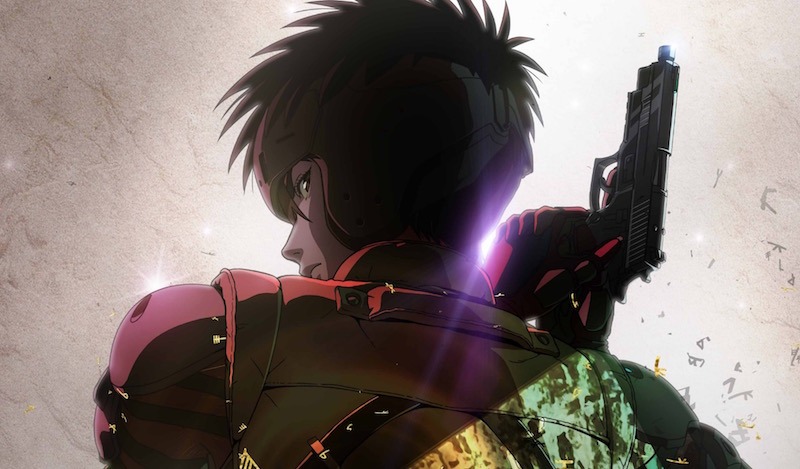 The science fiction manga Spriggan, which debuted in 1989, is getting a Netflix anime. The series is scheduled to debut next year and some information on the crew has been shared.

Hiroshi Kobayashi, who was an episode director for Kill la Kill and assistant director for Rage of Bahamut Genesis, will helm Spriggan as director. Hiroshi Seko, a writer for Attack on Titan and Kill la Kill, is all set up to write the screenplay and do the series composition. Shūhei Handa of Little Witch Academia (and of course Kill la Kill) is in charge of character designs.

The Spriggan manga was partially published by VIZ under the name Striker. An anime movie was previously adapted from the source material and licensed by ADV.

Netflix put up this description of the series: “An ancient alien civilization’s relics on Earth hold dangerous powers. The ARCAM corporation’s Spriggan agents must keep them out of the wrong hands.” 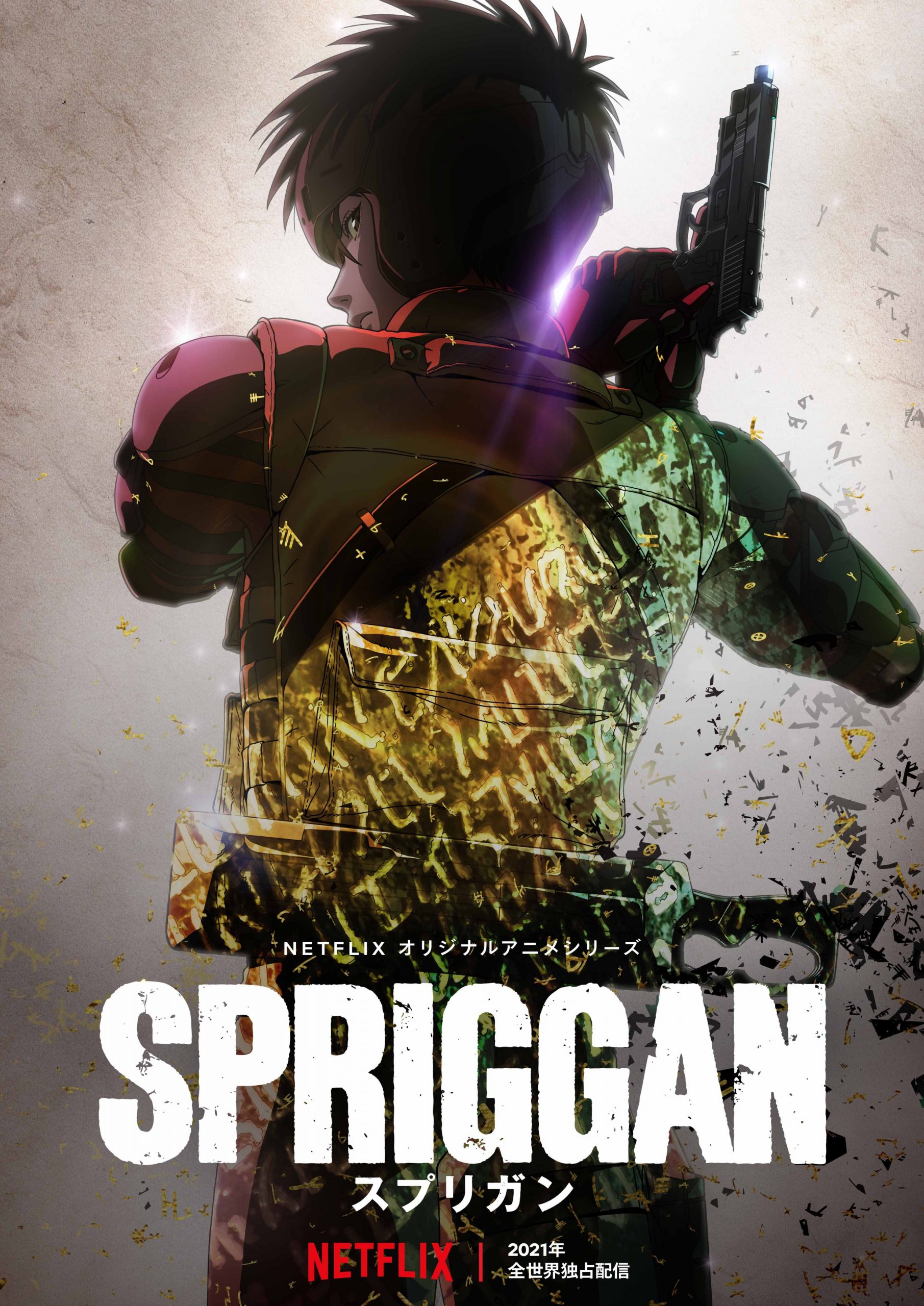 We’ll have to see how it does compared to other Netflix-produced anime. 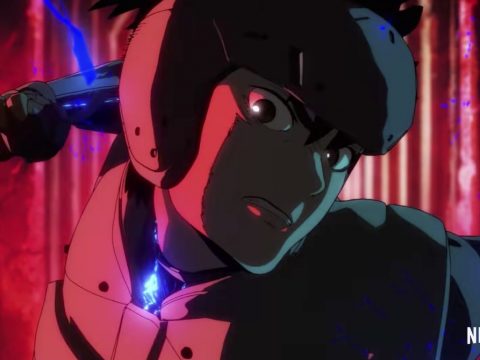