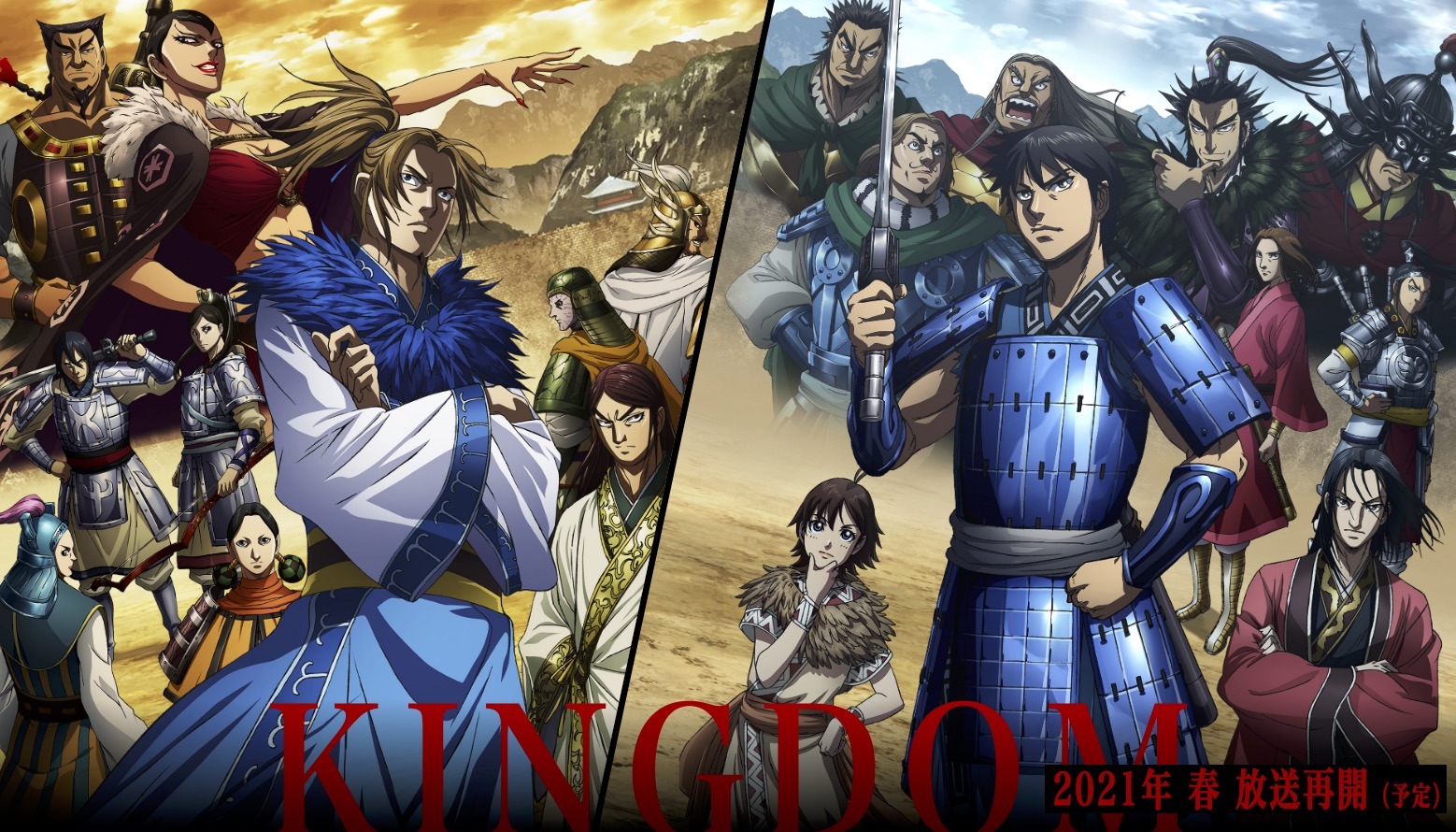 Back in April, the widespread COVID-19 delays came for Kingdom season 3, which had its fifth episode and beyond delayed. Now, the official website has announced a return time frame, setting the season’s comeback for spring 2021.

Kingdom season 3 originally premiered in Japan on April 5, with Funimation handling the simulcast. The anime is based on the manga by Yasuhisa Hara, which has been running in Shueisha’s Weekly Young Jump magazine since 2006. 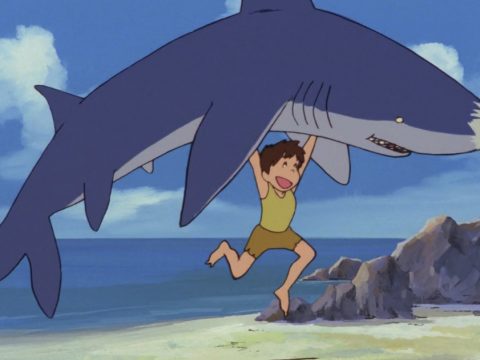 The Battle Heats Up in Kingdom Season 3 Teaser

Kingdom Review: A Rare Manga Adaptation Worth a Watch