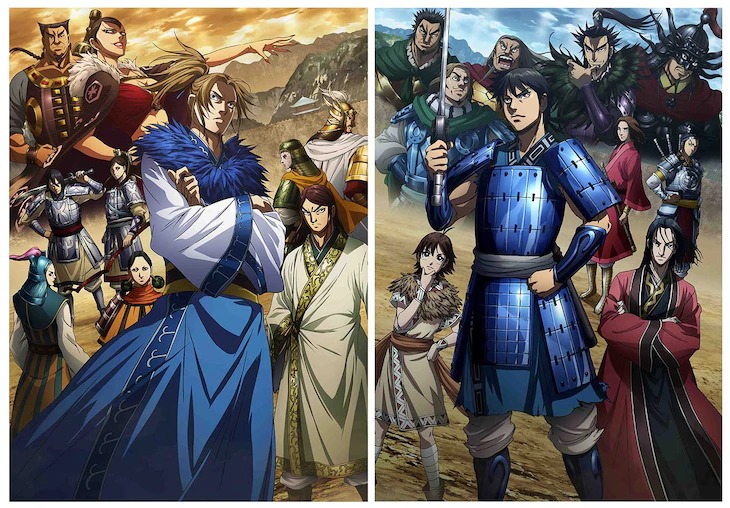 We’re just a few episodes into Kingdom season 3, but we’re going to have to wait a while for more. Right before the broadcast of the latest episode, the official website announced that the rest of the series will be postponed due to the ongoing COVID-19 (coronavirus) pandemic.

Episode 4 will broadcast as scheduled, but everything after will be delayed indefinitely. The production committee said the anime was on schedule prior to the State of Emergency declaration in Japan, but it has since seen a severe delay in production.

Stay tuned for updates on the new broadcast dates for episode 5 onwards. 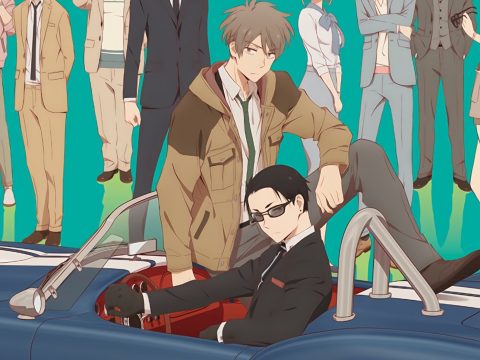 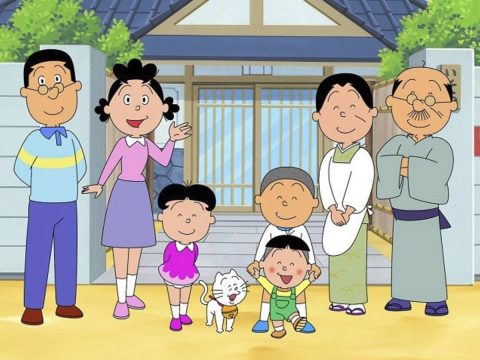 Japan’s Longest Running Anime is About to Return from Hiatus