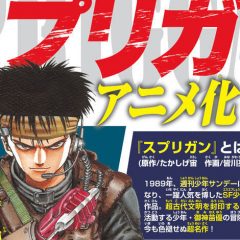 Spriggan, the Hiroshi Takashige manga adapted into a big-budget anime film back in the ‘90s, is getting a brand-new anime adaptation.

The new series, which will be distributed worldwide by Netflix, will be animated by David Production (JoJo’s Bizarre Adventure).

Spriggan, which ran from 1989 to 1996, is about competing world powers and private forces competing to get their hands on ancient technology left behind by an ancient civilization. The 1998 anime film was directed by Hirotsugu Kawasaki and animated at Studio 4°C. We took a deep dive into that film last year on the occasion of its 20th anniversary. 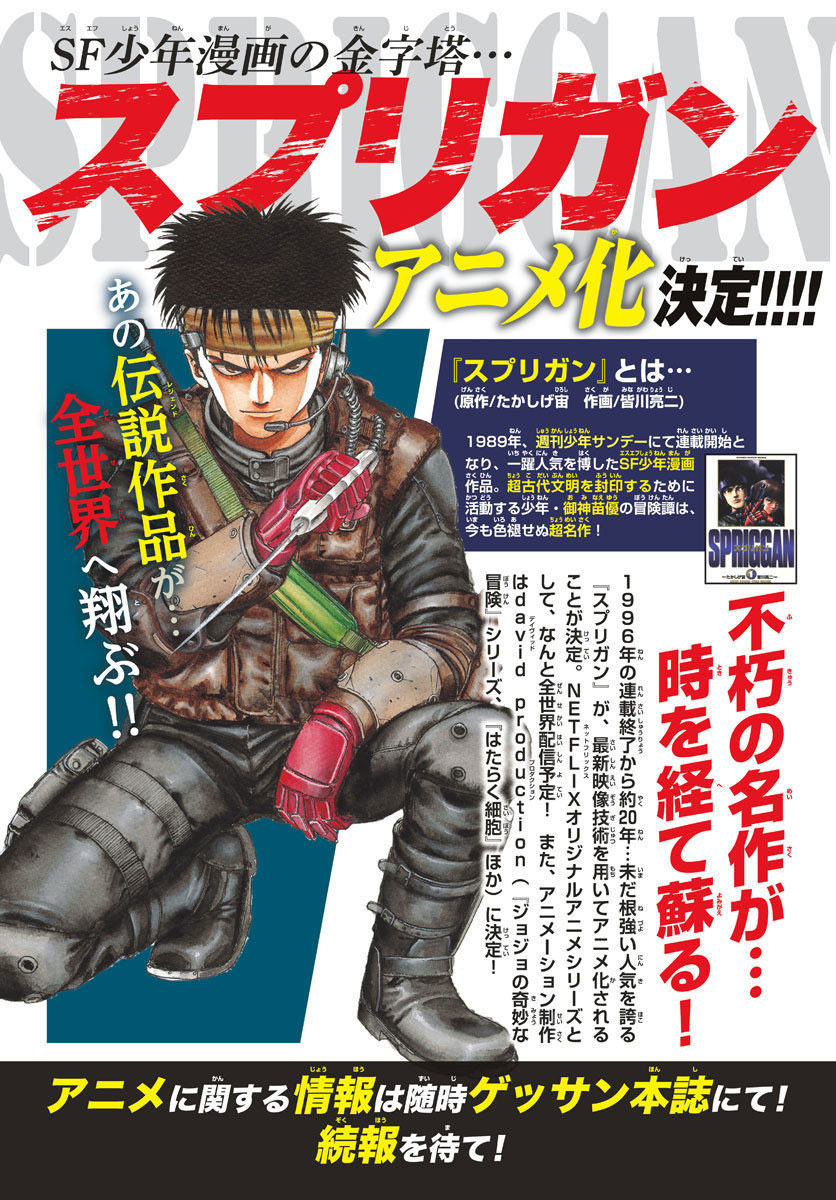 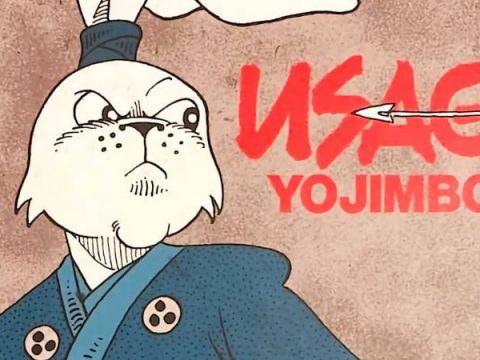