”Why Are Recent Japanese Films So Bad?” Asks Japanese Twitter 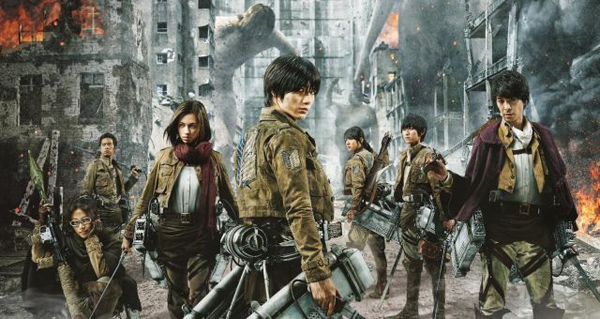 Why are recent Japanese films so bad? That topic has been making the rounds on Japanese social media recently, largely due to a series of tweets by Haven’t You Heard? I’m Sakamoto music supervisor Yasuhiko Fukuda.

Fukuda’s original tweet basically appealed for people who say “Japanese films suck recently” to think of the poor staff and cast of these films, who work long hours, eating bad bento boxes and miso soup and making a fraction of their Hollywood counterparts.

Twitter’s general reaction: so what? Most respondents pushed back against Fukuda, saying working conditions and the quality of films had no connection, and that maybe staff should spend less time making miso soup and more time making their films interesting. 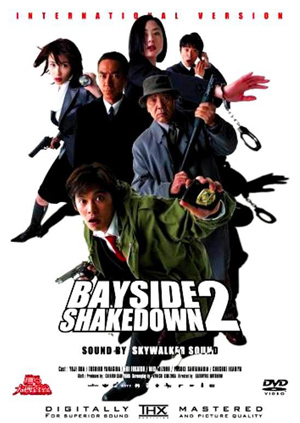 This whole scuffle led one blogger, who goes by type-r, to speculate on just why the Japanese film industry, previously hailed around the world for directors like Akira Kurosawa and Yasujiro Ozu, has sunk to its current level.

The writer’s research reveals that the three highest-grossing live-action Japanese films of all time are Bayside Shakedown 2, Antarctica, and Bayside Shakedown The Movie, respectively, all produced by Fuji Television.

The Bayside Shakedown films, spinoffs of the popular TV series of the same name, were particularly to blame for the TV-ization of Japanese movies, according to a book entitled Did Bayside Shakedown Change Something About Japanese Film?, published in 2010.

But what’s so bad about movies starting to resemble TV? Our blogger makes two salient points: one, most of these films, like Bayside Shakedown, are seen as “extras” for fans of the TV show, not as standalone films. The people they attract to the theater aren’t film fans so much as TV watchers, and it makes those films’ appeal outside Japan especially limited.

Moreover, the blogger writes that Japanese TV is largely made for distracted viewing, meant to be watched while doing housework, homework or eating dinner. As such, most of the story is told in a simple, easy-to-follow way, with actors performing emphatically as they would on stage, rather than in a film.

Low budgets, bad bento and too much TV: add it all up, and you get some pretty lame movies.