The milestones keep coming for Makoto Shinkai’s latest hit anime film, Weathering With You. According to the latest announcement from Toho, the movie has earned over 10 billion yen in the Japanese box office since it opened on July 19, with the total number of admissions hitting a whopping 7,519,350 at the time of this writing.

This achievement officially places Weathering With You as the tenth highest-grossing Japanese film of all time. Shinkai is also the only Japanese anime director other than Hayao Miyazaki to have films that earned over 10 billion yen. Shinkai has two now—Your Name. and Weathering With You—while Miyazaki has five, including Spirited Away, Howl’s Moving Castle, Princess Mononoke, Ponyo, and The Wind Rises.

A special promo from July:

makoto shinkai 56sales 17weathering with you 26 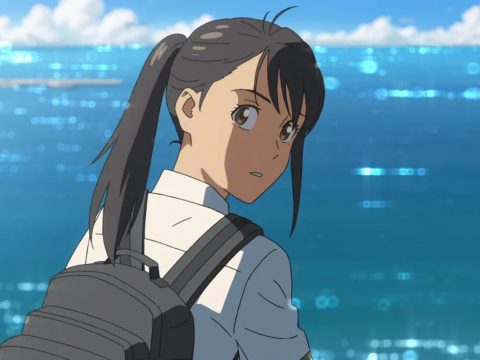