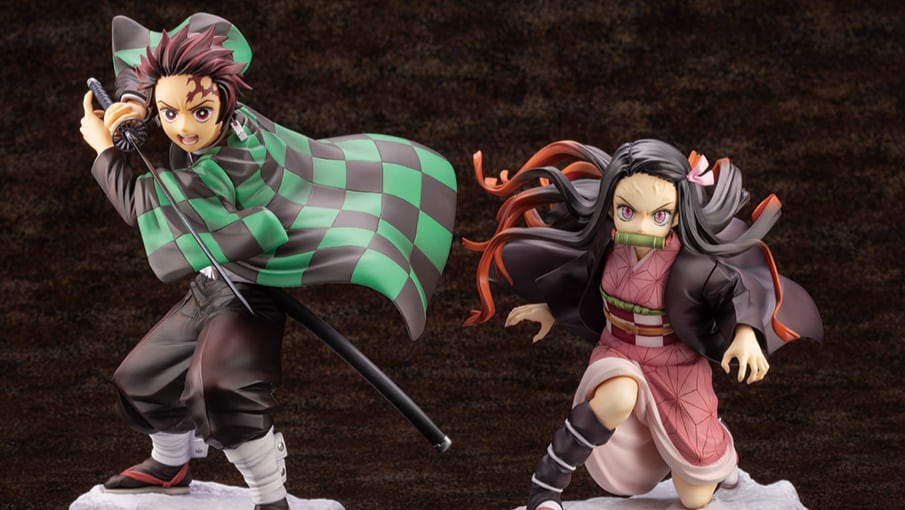 It’s January, meaning we’re in for a bunch of lists of stuff that happened in 2020. Here’s one from Japanese retailer Cospa, which sells cosplay and other anime and manga stuff. Cospa has revealed which anime and/or manga franchises sold the most merch in 2020—in fact, they’ve put together a top 10 list. We bet you can guess what ended up at number one.

10. The Idolm@ster Shiny Colors
9. Mobile Suit Gundam
8. Sekai no Owari ni Shiba Inu to
7. The Quintessential Quintuplets
6. Gintama The Final
5. Re:Zero – Starting Life in Another World
4. Yu-Gi-Oh! VRAINS
3. Haikyu!! To the Top
2. Laid-Back Camp/How Do You Like Wednesday?
1. Demon Slayer: Kimetsu no Yaiba

No surprise at #1: Demon Slayer. Aside from selling a billion volumes of manga and movie tickets, it had a ton of popular merch, like Nezuko T-shirts, figures and the like.

Surprisingly strong at #2 was the collaboration between Laid-Back Camp and Japanese variety show How Do You Like Wednesday?.

At #9, Mobile Suit Gundam, proving popular decades after its debut. And at #8, Sekai no Owari ni Shiba Inu to, which I have to admit I’d never heard of until now! Roaming a post-apocalyptic future with a cute dog? Sounds awesome.

Did you get your hands on any anime or manga merch in 2020?