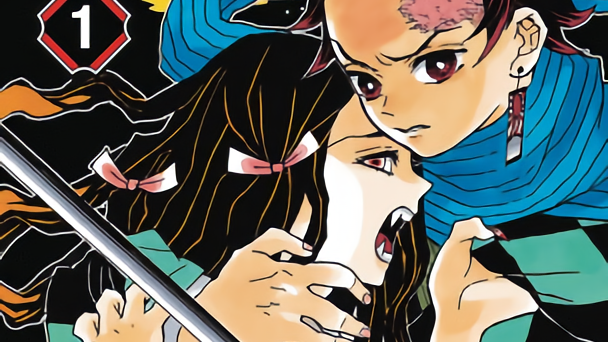 If you looked at the top spots for Japan’s Oricon’s comic sales list covering the week of October 19-25, you might think there was a mistake. But there wasn’t — the Demon Slayer manga is doing so well that its 22 volumes fill up every number on the list from 1 to 22. It has crowded out all competition for the time being.

According to Anime News Network, this is “the first time any series has accomplished this feat since Oricon began publishing its book sales charts in April 2008.”

Volume 22, being the most recent release, was at the number one spot. It alone has already sold 326,000 copies.

Demon Slayer – Kimetsu no Yaiba – The Movie: Mugen Train has also been doing impressively, being the most successful movie in the global box office. 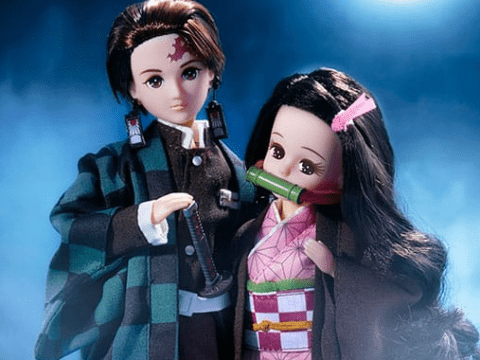 Demon Slayer Gets the “Barbie” Treatment in Japan with New Dolls 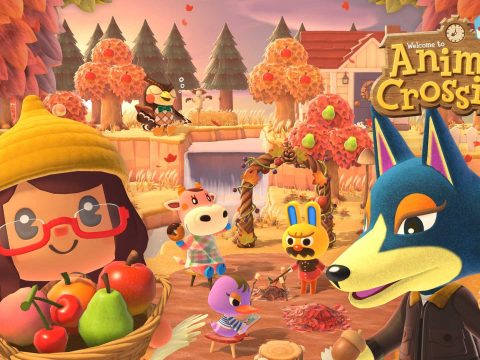 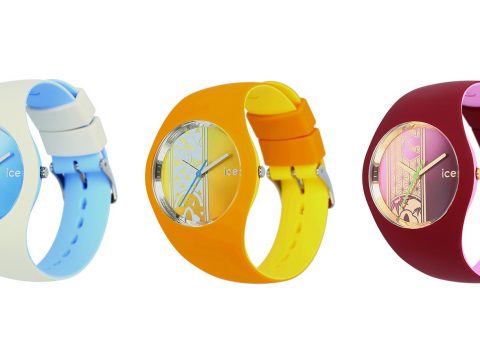 VIZ Offering Free Chapters of One Piece In 1,000 Chapter Celebration
Violet Evergarden Movie Will Be First Anime to Screen in Dolby Vision HDR