The Demon Slayer franchise has a new feather to put in its cap: of all the movies playing across the globe last weekend, Demon Slayer The Movie: Mugen Train was the most successful.

From its release on Friday until Sunday, Demon Slayer sold 3.42 million tickets and made $44 million. It was screened in 403 theatres, and those theatres could only allow so many people in at a time to practice social distancing. And yet, as Variety points out, “This three-day figure also exceeds the $36 million made by ‘Confidence Man JP: Princess,’ the third-highest earning Japanese film of 2020, in its entire run.”

Aniplex of America and Funimation are planning to release the movie next year in North America. Though the manga only began coming out four years ago, it has sold about 100,000 copies and launched the franchise into international fame.

Are you interested in seeing Demon Slayer The Movie: Mugen Train? 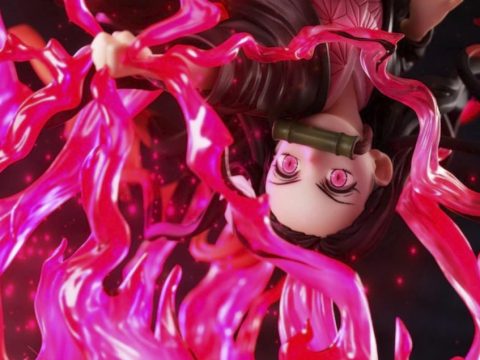 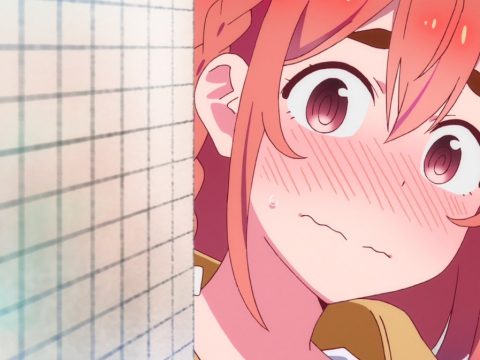