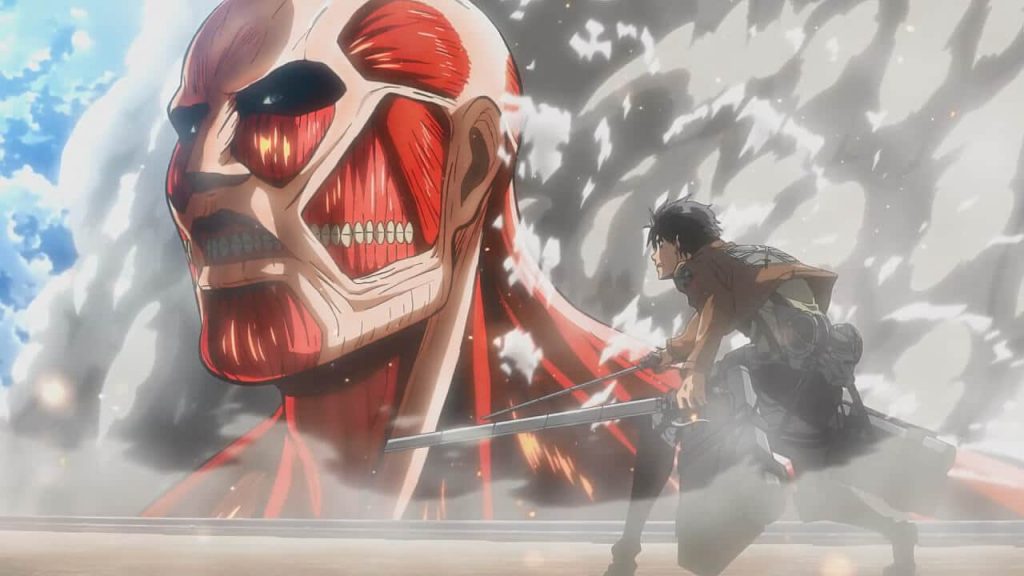 As The Ramones once said, “gimme gimme shock treatment.”

There are plenty of anime series out there that only really get going a few episodes in. We’ve all heard defenders of certain long-running shows say something like, “just wait until episode 30!” And no offense to those folks, but we like a show that grabs you right off the bat (in fact, we wrote a whole article about this very thing).

This recent poll out of Japan embraces the same philosophy, asking readers to rank the shows with the most shocking first episodes: the ones that grab you from the get go. Let’s see what shows Japanese fans picked:

There you have it. No argument from us, especially about Evangelion—rewatching the show recently reminded us how great that episode is. Some stuff on here was shocking for entirely different reasons, like the infamous first episode of Mr. Osomatsu that ended up getting the staff in hot water.

Okay, folks: what are your picks for the most shocking first episodes?