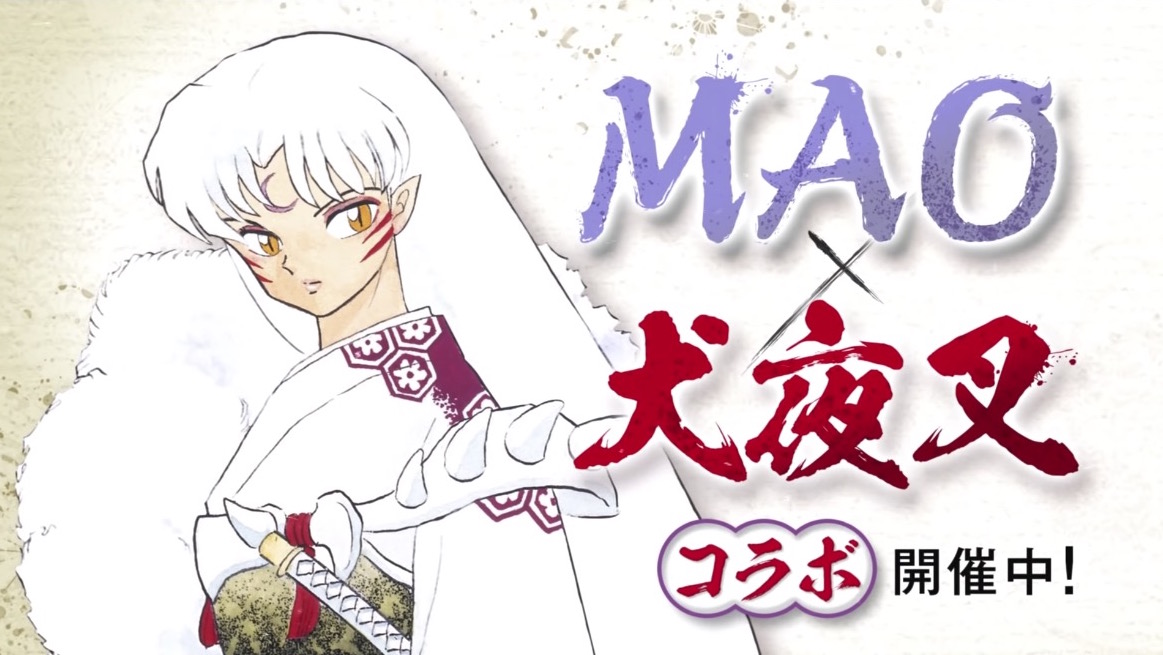 With volume five of Rumiko Takahashi’s current manga, MAO, now in stores in Japan, Weekly Shonen Sunday is taking an interesting route to promote it. A new 20-second commercial went up on the publisher’s YouTube channel, tapping none other than Sesshomaru from Takahashi’s beloved Inuyasha series to narrate it.

You can see the brief ad below, featuring Sesshomaru voice actor Ken Narita reprising his role from the Inuyasha anime.

There’s also a special campaign being held in bookstores in Japan to celebrate the release. Those who purchase any of MAO‘s five volumes will receive a MAO x Inuyasha collaboration sticker, available in four styles.

Which Anime Series Had the Most Shocking First Episodes?
I Had That Same Dream Again is Deep, Meaningful and Heartfelt