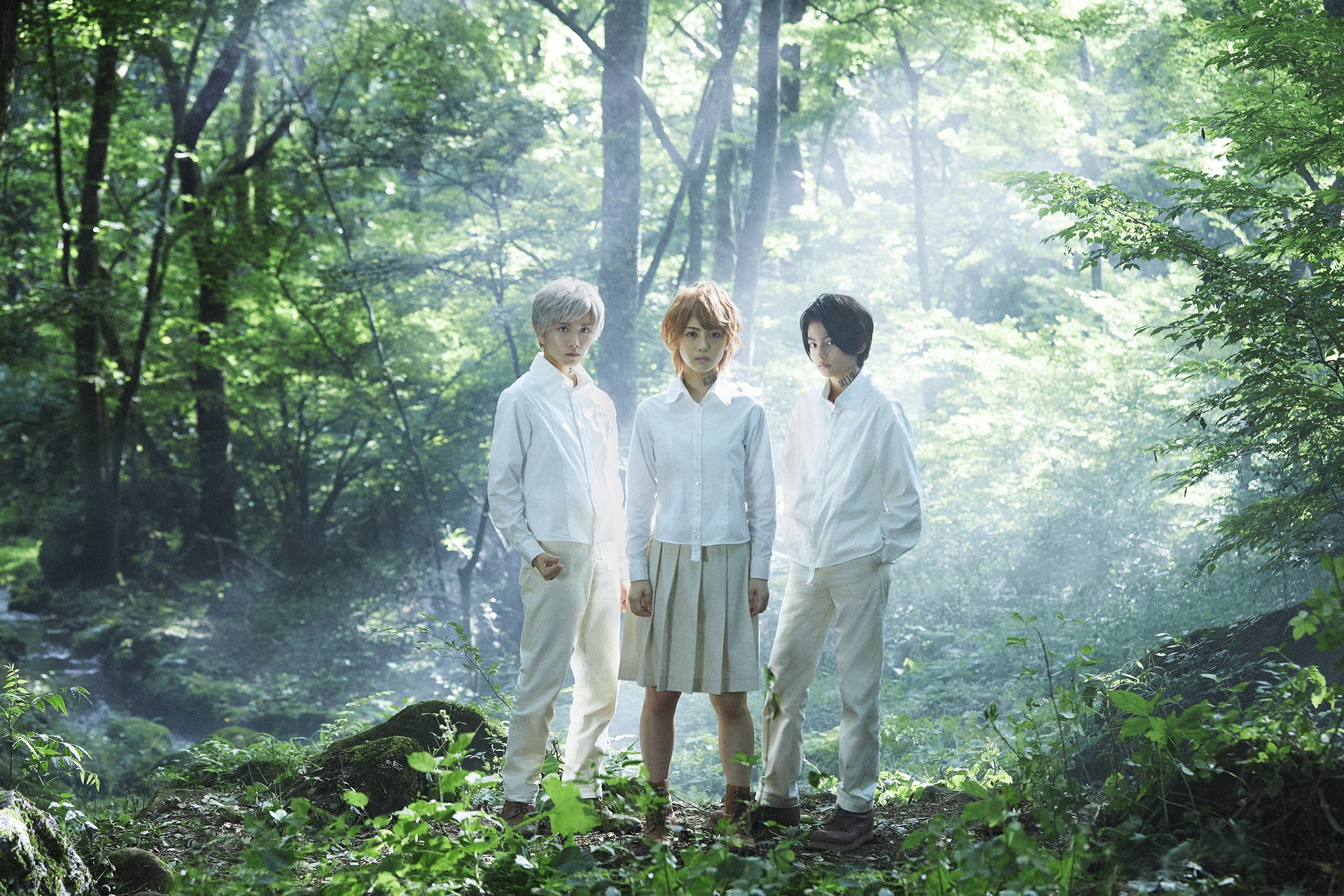 A live-action film adaptation of Kaiu Shirai and Posuka Demizu’s The Promised Neverland manga was announced back in September, and now the feature has a release window. As revealed during Toho’s Conference on December 12, the movie is officially set to open in Japan in December of 2020.

The live-action The Promised Neverland is being directed by Yuichiro Hirakawa, who previously brought the ERASED manga into the world of live-action, and Hirakawa’s writing partner Noriko Goto is on the script. Minami Hamabe is playing Emma alongside Kairi Jo as Ray and Rihito Itagaki as Norman. 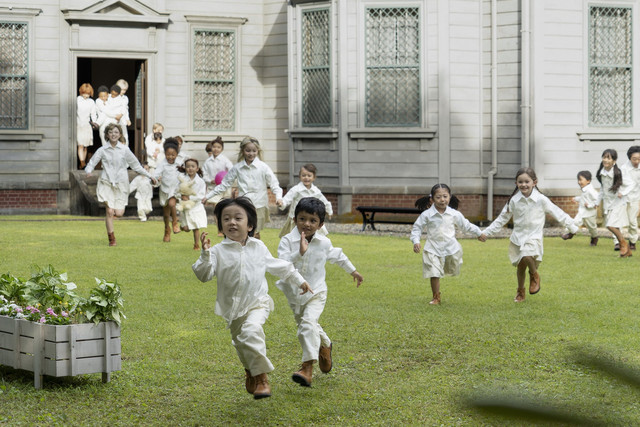