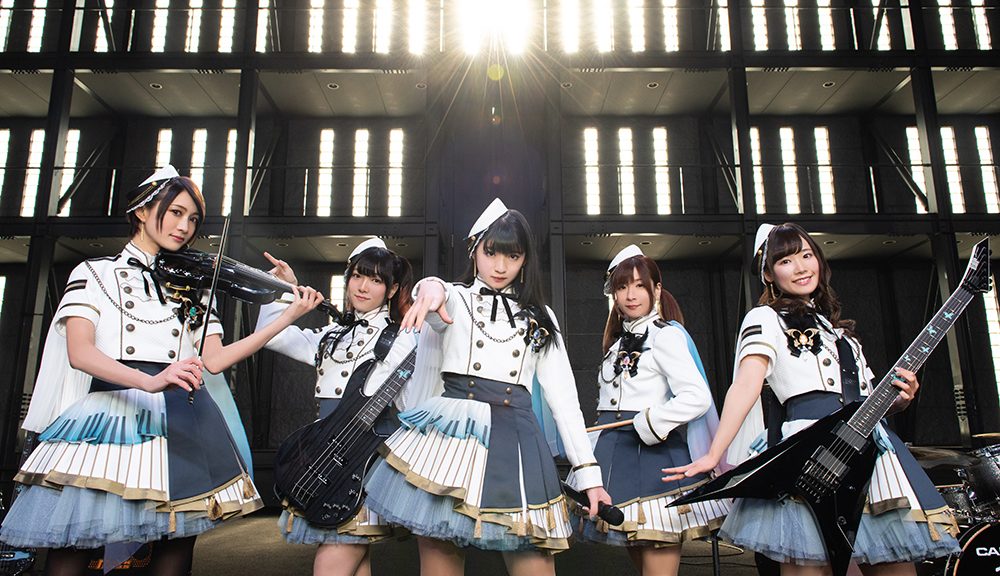 Ayasa — rock violinist and self-styled “wotalist” (wotaku violinist) — has been wowing YouTube and live crowds with her music stylings for years. Whether you tune in for her concert music or her anison covers, you’ll know within minutes that she’s absolutely amazing. And best of all, she’s finally living the dream, voicing and playing the violin for a character in mixed media series BanG Dream!

If you’ve never heard Ayasa play before, you’re in for a treat. Her stylings run the gamut from concert performance to modern original tunes. And on her YouTube channel, she’s living her best life as an anime fan, mixing her love of anime, cosplay, and music for some super-cool videos. Her most recent upload at the time of this writing features her violin cover of “Ichiban no Takaramono ~Yui final ver.~” from Angel Beats!:

But her wotalist videos go back four years on her YouTube channel, including cosplay-filled covers from Sailor Moon, Love Live!, Macross Frontier, and Re:ZERO -Starting Life in Another World-. She’s also mentioned in recent posts that she likes trying to embody the personality of the character she’s cosplaying.

Ayasa also steps outside her anime fandom quite a bit, presenting her own compositions — for example, this selection performed as part of 2017’s “Ayasa Theater episode 7”:

Earlier this year, Ayasa’s anime fandom hit new heights, thanks to mixed media project BanG Dream! The Bushiroad title features a number of girl bands, some of whom play live thanks to the talent of their stars. In March, violin rock band Morfonica was added to the mix: the sixth band in the game, and the fourth live band (alongside Poppin’Party, Roselia, and RAISE A SUILEN). Onstage and in the series, she plays Rui Yashiyo: the logical, highly talented violinist and composer for the group. 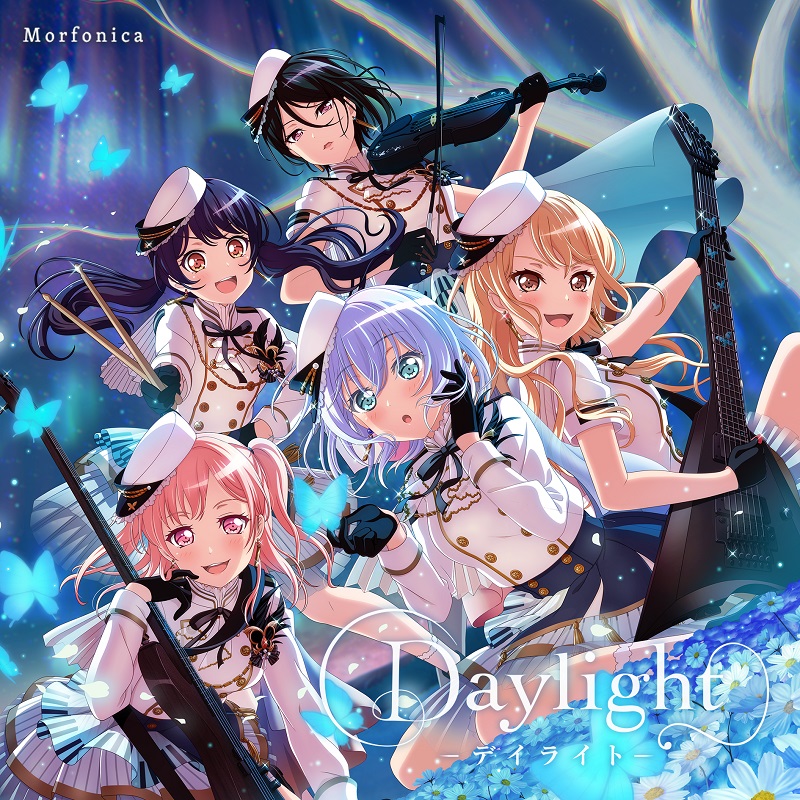 Players will know that this means not only more cool original music, but also more anime song covers! So far they’ve covered “ChAngE” from Bleach, “Melissa” from Fullmetal Alchemist, and “Byoushin wo Kamu” from Jujutsiu Kaisen.

If all this has turned you into an Ayasa fan (or if you already were before you started reading), you’ll want to keep an eye on her YouTube channel. She hosts a livestream on the first Saturday of every month to thank fans for their support, featuring guests, music, and news on what she’s up to. Subscribe and set a reminder so you’ll always be the first to hear what the fellow fan has on the way! 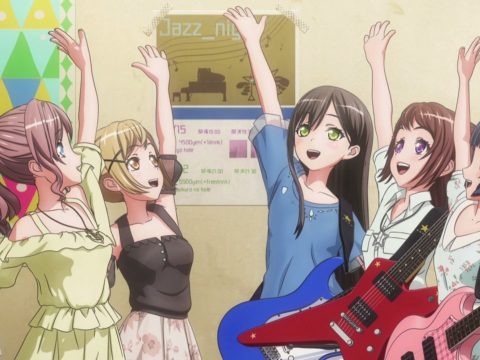 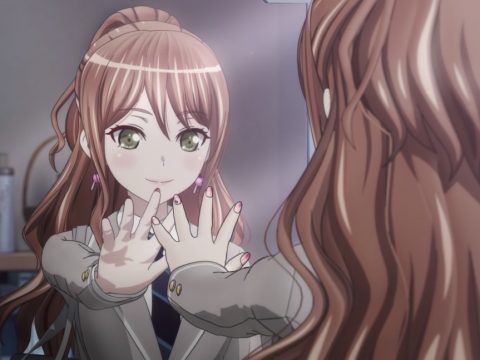 View all posts by Kara Dennison
Bloodstained: Curse of the Moon 2 Curses Gaming Platforms July 10
In Japan, You Can Get Married with a Sailor Moon Marriage Registration