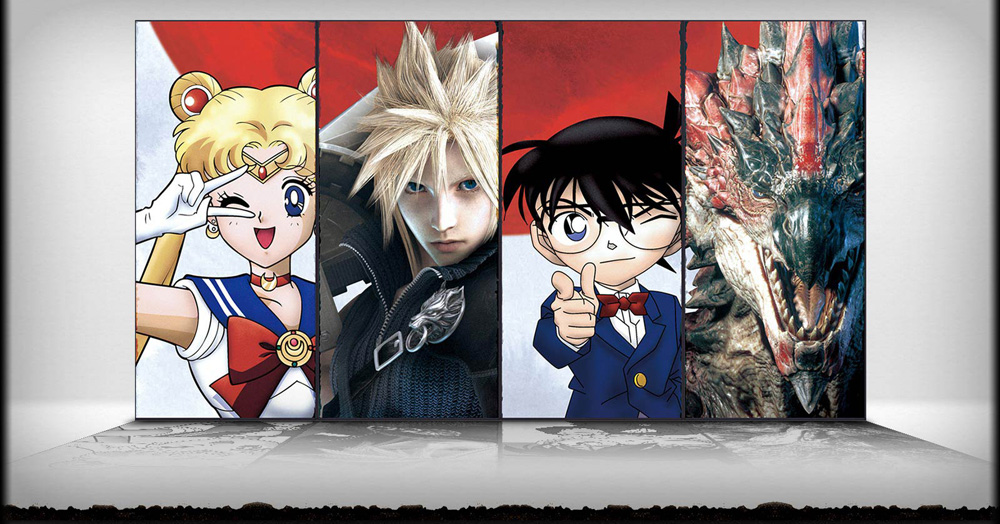 Universal Studios Japan continues to make itself a prime destination for the otaku crowd.

The Osaka-based theme park has previously hosted attractions based on Neon Genesis Evangelion, Resident Evil and Attack on Titan, among others. Now for 2018, it’s adding the classic anime and video games Sailor Moon, Final Fantasy, Detective Conan and Monster Hunter.

The latter three franchises will hit USJ near the beginning of the year, while Sailor Moon will come in a little later in spring. It’s not yet clear whether these attractions will be full-fledged rides, stage performances or something else entirely.

While these attractions, which all fall under USJ’s “Universal Cool Japan” label, are limited-time, the theme park is also building a permanent addition called Super Nintendo World. That addition is set to open ahead of the 2020 Tokyo Olympics.