Twists and Turns Abound in Masquerade and the Nameless Women 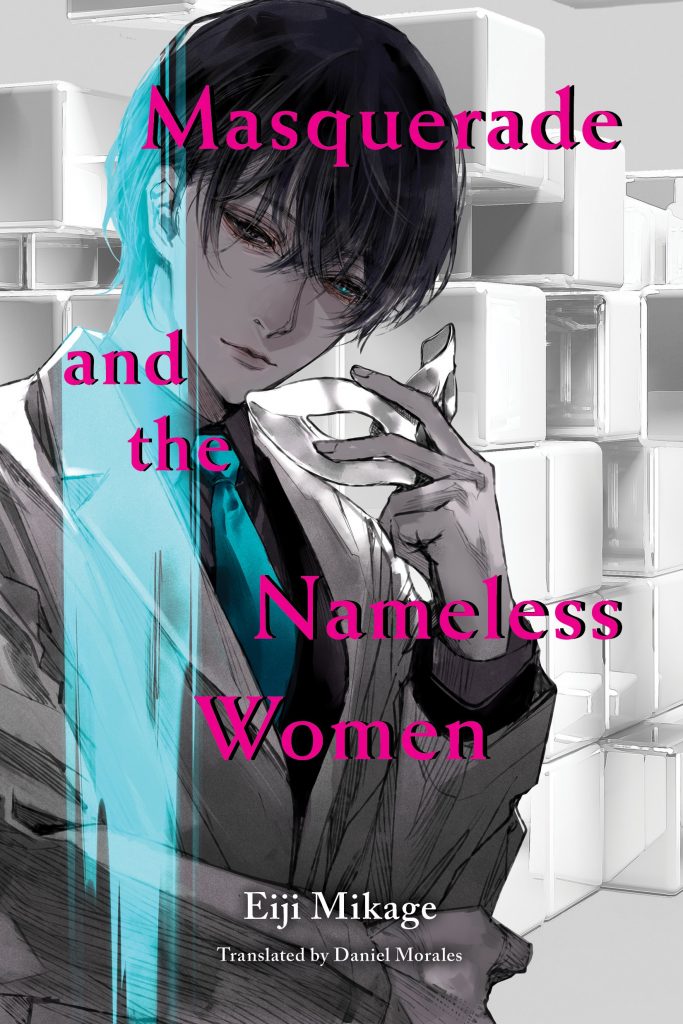 Dr. Seiren Higano, the wanted serial killer known to the public as “Masquerade,” has a certain aesthetic. Despite the staining, he must wear a white lab coat when he kills. His predilection is beautiful women. When he kills the women, he cuts off the most beautiful part of their body. He also destroys their faces.

Yuri Uguisu is a young police officer who decided on this career specifically so she can catch Masquerade. The reason is incredibly personal: Masquerade’s first victim was Yuri’s sister.

The Masquerade and the Nameless Women novel opens in third person with Higano committing a murder, then switches to third person as Yuri takes over the narration. A new murder has just occurred, and police are uncertain whether it’s Masquerade or a copycat. Either way, it’s also very personal to Yuri, because the victim is one of her former high school classmates.

The police bring in a private detective who works as a psychologist during the day. And it’s none other than Dr. Higano, the serial killer. Hannibal-Lecter-like, Higano is an expert on the mind as well as killing, and his day job as a psychologist leaves no one suspecting his cruelty.

It might seem there’s nothing new to reveal, because even though Yuri doesn’t know Higano is the killer, the reader does. But author Eiji Mikage throws a number of curve balls. Twists and turns abound, and Higano is not the only manipulative character who can’t be trusted at face value. The Nameless Women in the title do not refer to Higano’s poor victims, but to an entirely new twist the novel takes on. While some of the results are unusual, the twists are fact-paced and riveting. It’s a real page turner.

Higano and Yuri are also both good characters at the center of the story. Higano is elegant and elusive, complex and puzzling. Yuri is likable and strong-willed, never letting the sexism on the police force or the difficulty of solving the crimes stop her. While Higano and Yuri are total opposites, they are also the only two people in the novel who look below the surface and keep catching on to things everyone else misses. The book even leaves room for a sequel, and I’d be all for seeing these characters again. 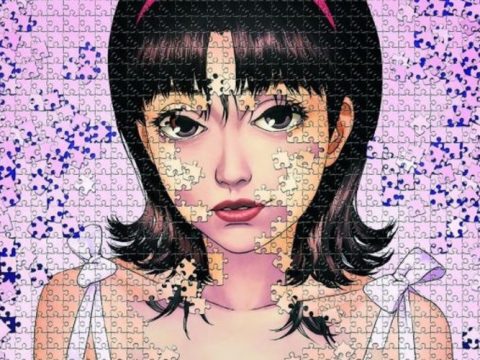