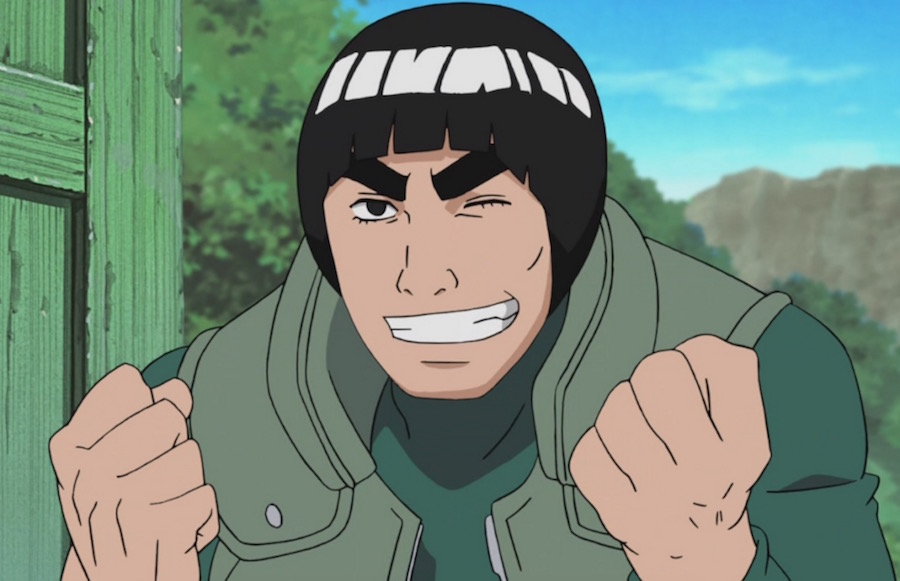 The Konoha Shinden (Konoha New Legend) novels are set to continue with more side adventures set in the Naruto universe. The latest was announced in this year’s second volume of Shueisha’s Shonen Jump NEXT!! magazine, and will feature illustrations by Shō Hinata.

Set between the final chapter of the Naruto managa and the Naruto: The Seventh Hokage and the Scarlet Spring spinoff, this one serves as a tie between Naruto and Boruto. The hot spring story will star Guy, Kakashi, and Asuma & Kurenai’s daughter Mirai.