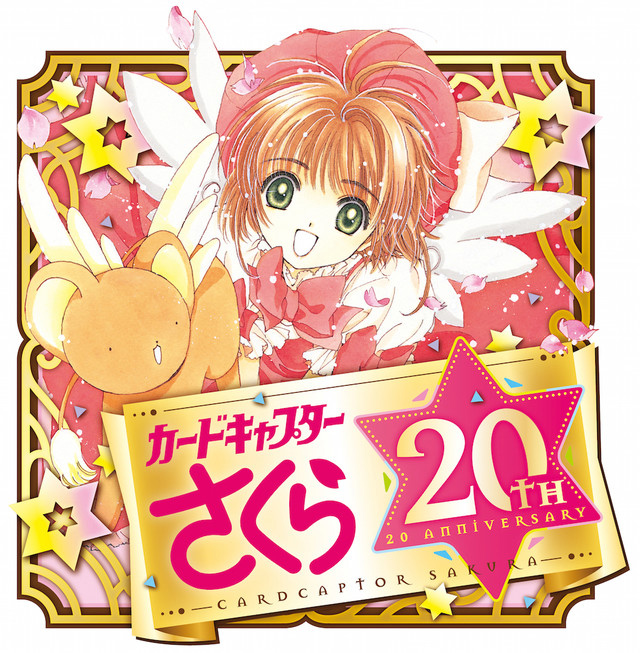 Only about a month left to wait, reports Comic Natalie.

Nakayoshi, the shojo magazine in which Cardcaptor Sakura is published, has reported the new series will begin in its July issue, out June 3.

The series, which continues the tale of Sakura Kinomoto on the 20th anniversary of the franchise, takes place during her first year of middle school. Nakayoshi writes, “after seeing a mysterious dream, the incident begins…”

CLAMP, the manga team behind Cardcaptor Sakura, released these two 20th-anniversary images in anticipation of the new serialization. 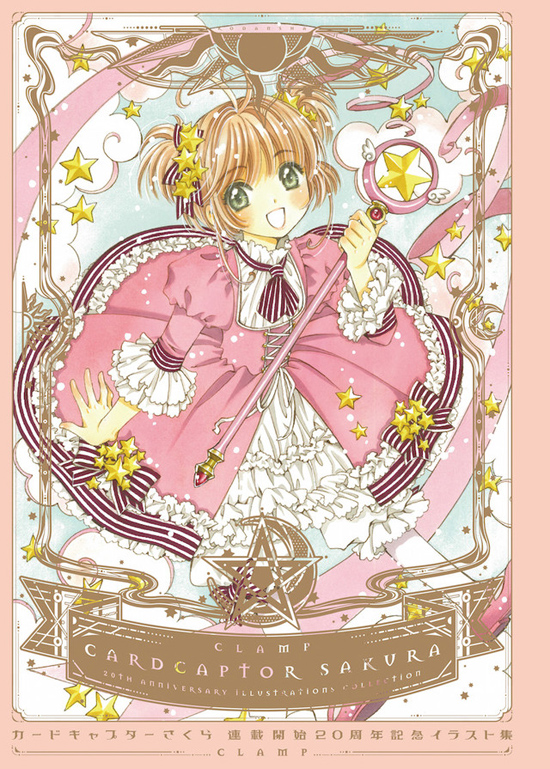 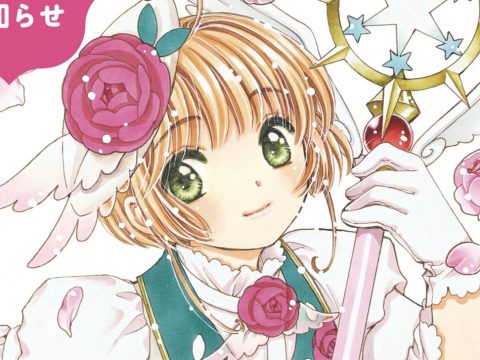 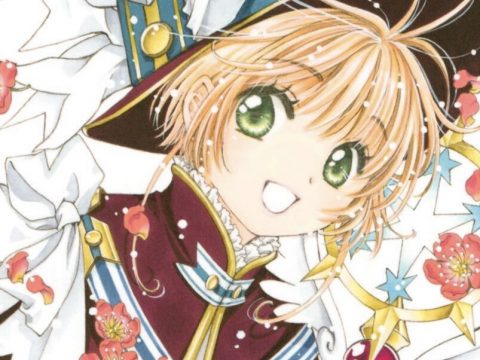