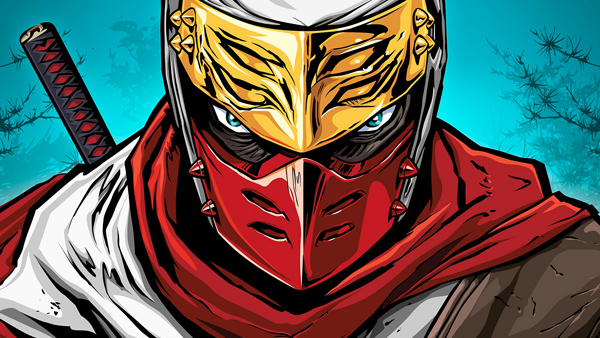 When it comes to video game about ninjas, Ninja Gaiden is generally considered the superior franchise, but I was always a Shinobi guy.

“We love the Shinobi games and believe that the world of ninjas has never been properly explored onscreen. We now have the opportunity to do just that. With Shinobi, we hope to make a film that honors the essence of the games,” Deadline quoted Platt as saying.

What do you mean the world of ninjas has never been properly explored onscreen?!

Platt is working on Shinobi with Tomoya Suzuki, president and CEO of Stories International, Inc., Sega’s production arm, which is apparently also attempting to produce entertainment properties based on Sega stuff like Altered Beast and Crazy Taxi.

Hey Marc, a bit of advice from us over at OUSA: don’t hire a white guy to play a ninja, ‘kay? 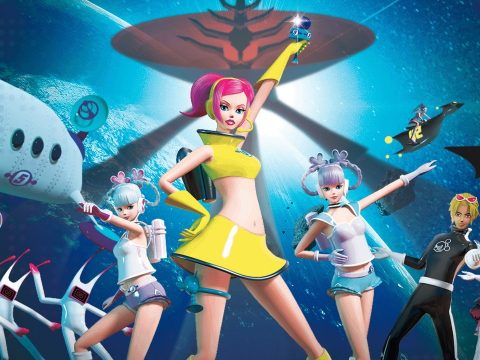