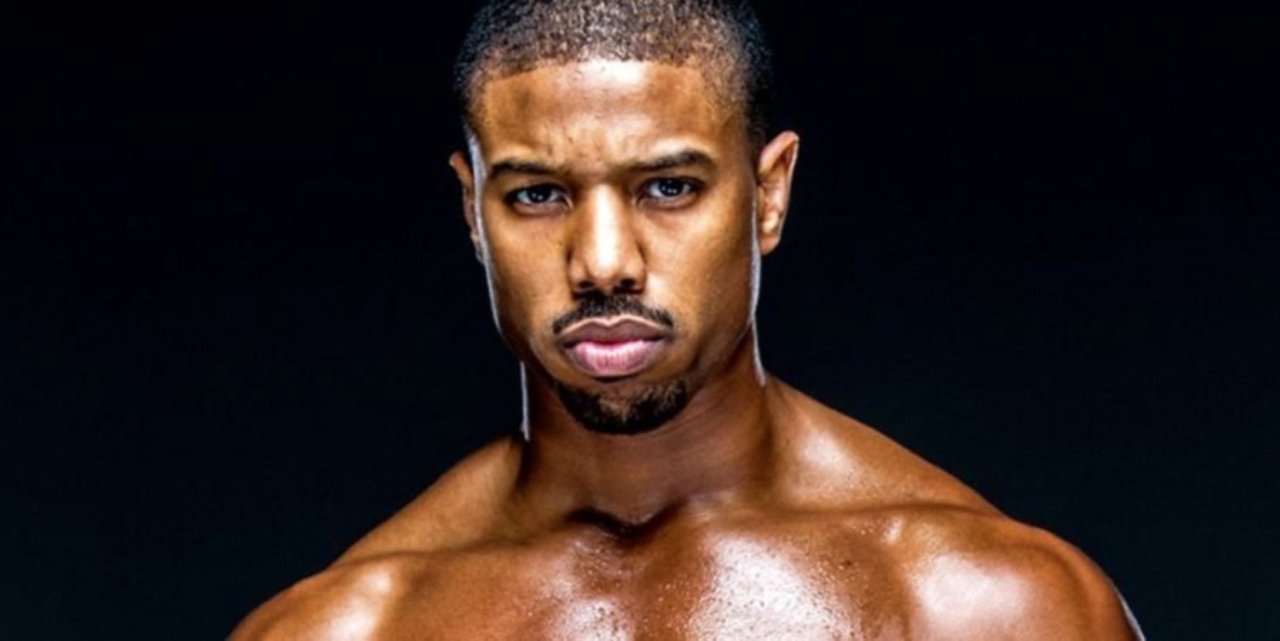 Michael B. Jordan is a big fan of anime. This is a well known fact he is far from shy about, but it’s always cool to find out exactly how anime has shaped him in more specific ways. That’s the subject of the day thanks to a new interview about his role in Rooster Teeth’s upcoming animated series gen:LOCK.

Anime hasn’t just inspired him in a broad sense, it even managed to help him with a specific aspect of his performance in Creed II. Learn all about that and the impact Dragon Ball Z, Gundam Wing, and more has had on the actor in the video below.

You can catch Michael B. Jordan’s voice on Rooster Teeth when gen:LOCK premieres on January 26.

Michael B. Jordan Teams Up with Coach on Naruto-Themed Fashion