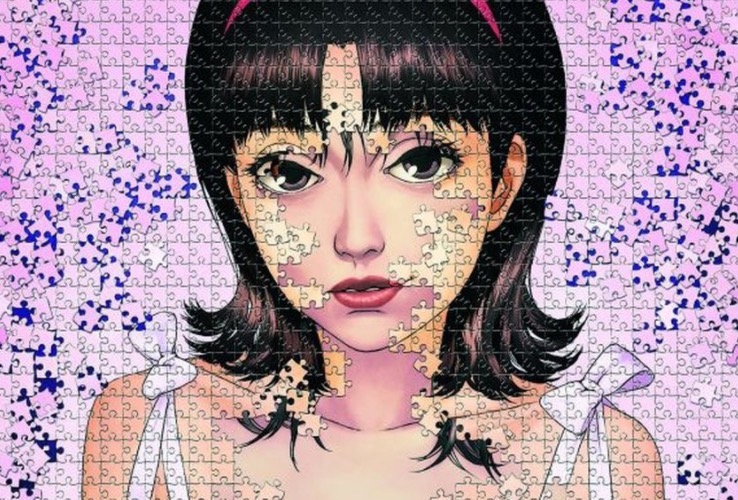 If you ever wanted to check out the original inspiration for Satoshi Kon’s acclaimed anime film Perfect Blue, Seven Seas Entertainment has you covered. The North American publisher announced the license of the two novels by Yoshikazu Takeuchi, the first of which served as inspiration for the late director’s movie.

Perfect Blue: Complete Metamorphosis kicks things off on December 12, 2017, with the second novel, Perfect Blue: Awaken from a Dream, to follow on April 24, 2018.

These psychological thrillers deal with the haunting price of fame. Perfect Blue: Complete Metamorphosis is the novel upon which Satoshi Kon based his Perfect Blue animated film, focusing on pop idol Mima Kirigoe’s move into an acting career and the sinister forces around her–including a trail of shocking murders–that push her into her own fragmented reality. Seven Seas will also be releasing the additional Perfect Blue: Awaken from a Dream novel with a completely separate plot, for readers eager for more psychological drama from Yoshikazu Takeuchi.