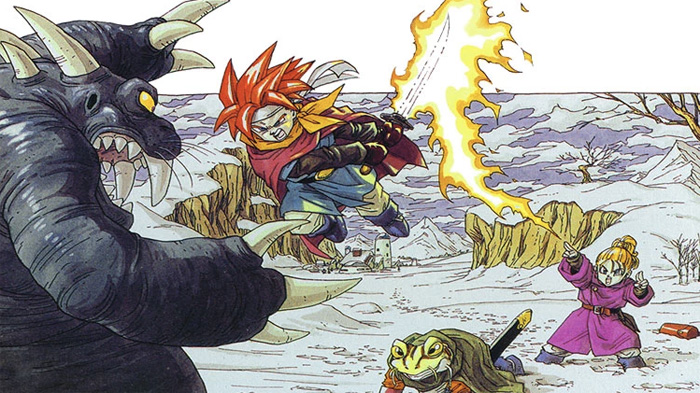 Could Takashi Tokita, director of Chrono Trigger and Parasite Eve and producer on many, many hit Square Enix games, be working on a new, top-secret project for the Nintendo Switch?

The man himself is certainly hinting at a yes.

Tokita, who’s also been involved in games like Final Fantasy IV, Live A Live and Final Fantasy Legends, posted a picture of a Switch on Twitter April 7 with the text “commence top-secret mission!”

We are pretty huge fans of Tokita’s creative output (but, I mean, what self-respecting RPG fan isn’t?) and hope he’s up to something big on Switch. 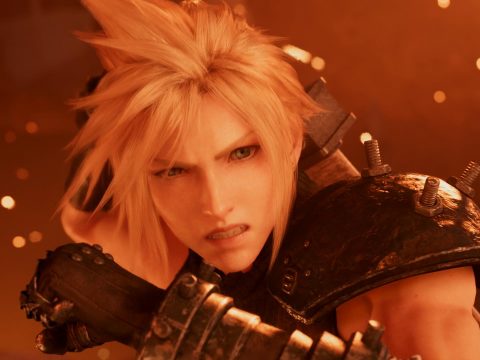