Shingo Natsume, who directed One-Punch Man and Space Dandy, is coming out with a science fiction anime called Sonny Boy that he conceived, wrote and directed. The story follows 36 students who find themselves in an alternate dimension and also discover that they have special powers. A trailer has been released.

Natsume is working with studio Madhouse for the anime. Mari Fujino, who worked on Dororo, is the art director, and Norifumi Kugai is working on character designs. The theme song is “Shonen Shojo” (translated to English as “Boys and Girls”). It is scheduled to come out later in 2021. 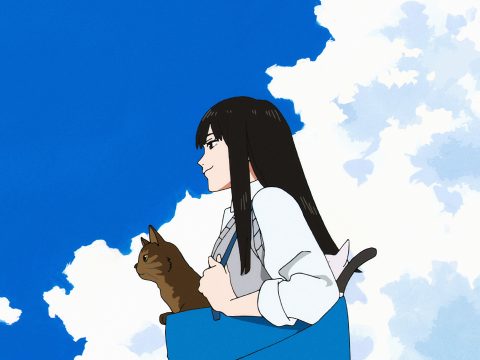 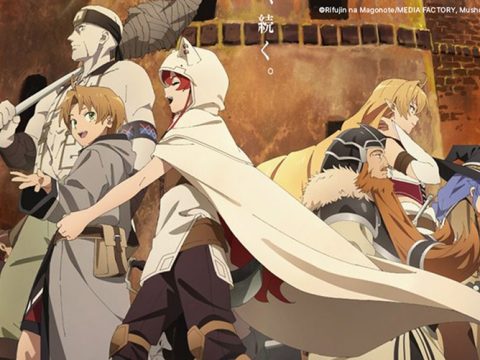