The live-action series Night Head played in Japan in the early 90s, and it led to the anime and manga Night Head Genesis more than a decade later. The franchise is getting a new anime series titled Night Head 2041 that’s debuting this July, and a second trailer has been released.

George Iida, who directed the live-action series, has taken on the task of writing the anime. The previous anime incarnation was licensed in America by Media Blasters. Night Head 2041 will also receive a manga, stage play and novel to go with it. 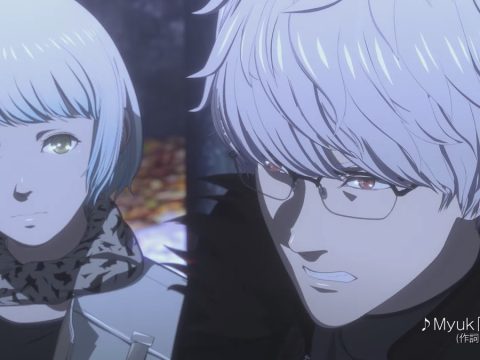 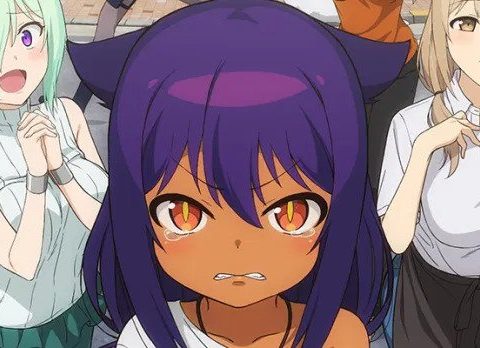 The Great Jahy Will Not Be Defeated! and More Being Added to Crunchyroll 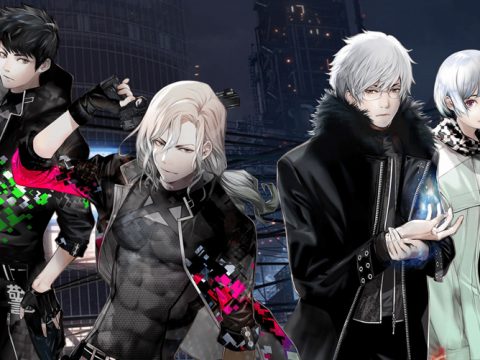