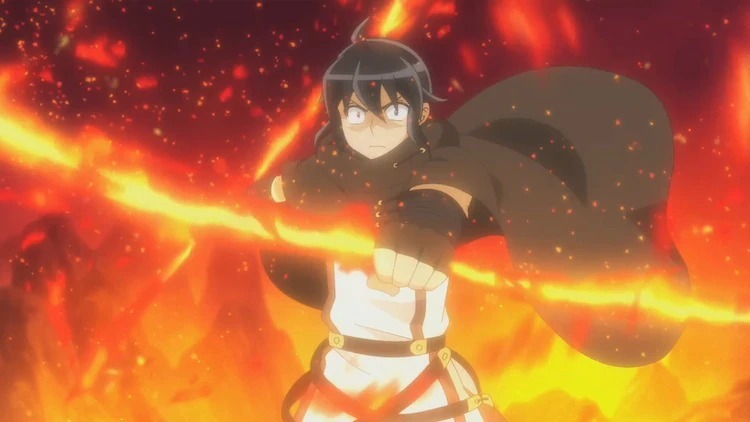 A trailer for Tsukimichi -Moonlit Fantasy- has been released ahead of its July debut. It’s based on the novels by Kei Azumi, and helmed by Shinji Ishihira, who directed Fairy Tail.

Nippon Television Network gave this description of the anime:

Makoto Misumi is just an ordinary high school student living a regular life, but all of a sudden gets summoned to the other world to become a ‘hero.’ The goddess of the other world, however, insults him for being different and strips his ‘hero’ title, before casting him off to the wilderness at the edge of the world. As he wanders the wilderness, Makoto encounters dragons, spiders, orcs, dwarves, and all sorts of non-human tribes. Because Makoto comes from a different world, he is able to unleash unimaginable magical powers and combat skills. But just how will he handle his encounters with various species and survive in his new environment. In this fantasy, Makoto tries to transform the other world into a better place despite the humans and gods having turned their backs on him. 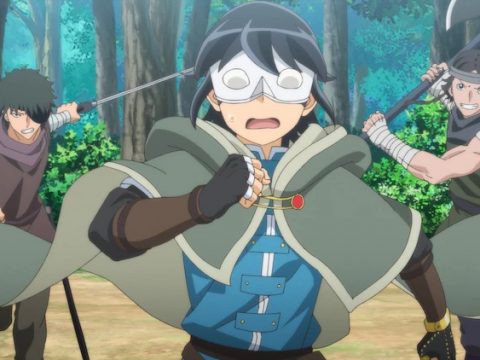