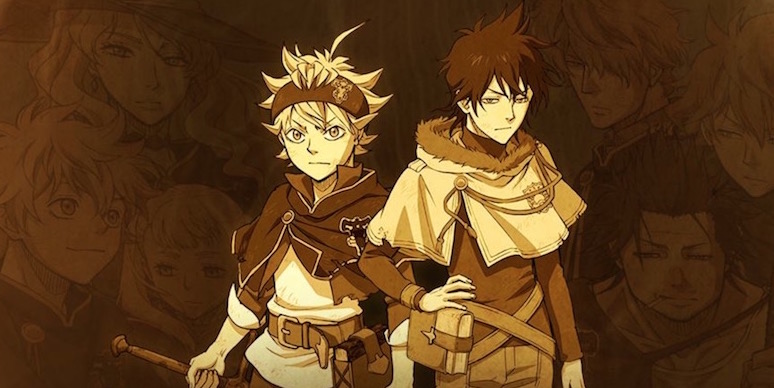 Toonami has announced their new lineup, and brought special attention to the fact they’re bringing season three of Black Clover over.

“Black Clover is bringing back the magic! Toonami is proud to announce the return of season 3, premiering February 13th at 2:00a!” Toonami wrote on Facebook. (Though, if you want to be technical, it would be 2 in the morning on February 14.)

Toonami also shared this lineup for the night:

Are you going to be watching?