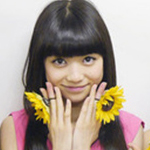 Pop idol unit TOKYO GIRLS’ STYLE is making an appearance and putting on their U.S. concert debut at this year’s J-Pop Summit Festival and J-Pop Live at Union Square show, and they also have something else cooking in the form of a crowd-funding campaign. The project—dubbed “Let’s All Join Hands to Make Sunflowers Bloom Girls’ Style in San Francisco”—aims to fund a special Tokyo Girls’ Style TV documentary.

The documentary, co-produced with SPACE SHOWER TV Plus, will chronicle the group’s first-ever U.S. concert and present interviews and other special appearances at the J-Pop Summit Festival. 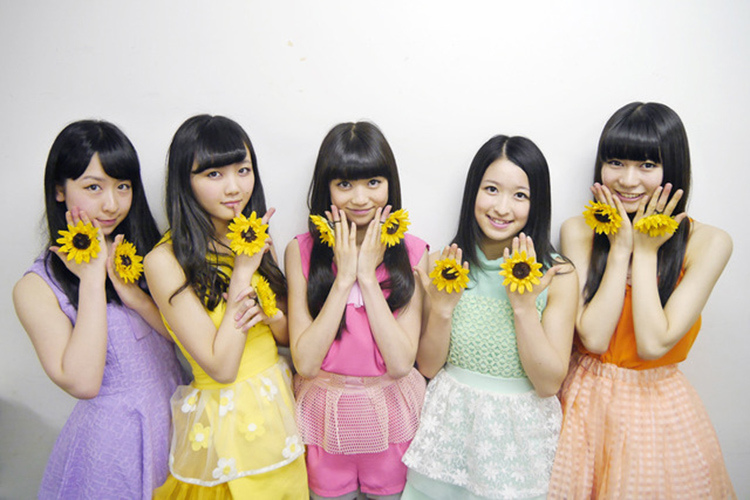 Tokyo Girls’ Style will appear as Guests of Honor for a series of live performances and special personal appearances at the 2014 J-POP SUMMIT Festival, one of the nation’s largest celebrations of Japanese pop culture, music, fashion and film. The 5-member all-girl dance and vocal group will perform live in concert along with other top pop artists from Japan on the evening of Saturday, July 19th as part of the “J-POP LIVE AT UNION SQUARE,” taking place in city’s downtown Union Square area, and also will perform live on the Pagoda Main Stage in Japantown on the afternoon of Sunday, July 20th. Full J-POP SUMMIT Festival details and updates are available at: www.j-pop.com.

Replica sunflowers will be distributed to concertgoers attending the special J-POP LIVE AT UNION SQUARE Saturdayevening performance and Tokyo Girls’ Style will ask the audience to wave them in unison when they sing an English version of their hit song “Himawari to Hoshikuzu” (Sunflowers and Stardust), enveloping the entire area in a sea of sunflowers and summer color. The performance will be captured for a live music video for the documentary.

Pledge “Seeds” start at only $19.00 and Tokyo Girls’ Style will personally thank contributors with a variety of premium items including exclusive behind the scenes performance and backstage photographs, DVDs of the San Francisco concert, and an array of personally autographed items and more. Fans can visit the official J-POP SUMMIT Media Sponsor – Tokyo Girls Update – at: https://tokyogirlsupdate.com/crowd/en/single.php?project_id=286 for additional information on the Tokyo Girls’ Style Sunflower crowd-funding project.

The J-Pop Summit takes place in San Francisco the weekend of July 19-20, and more details are available at J-Pop.com.

The Vault of Error: Madara
Shin Mazinger Licensed By Discotek