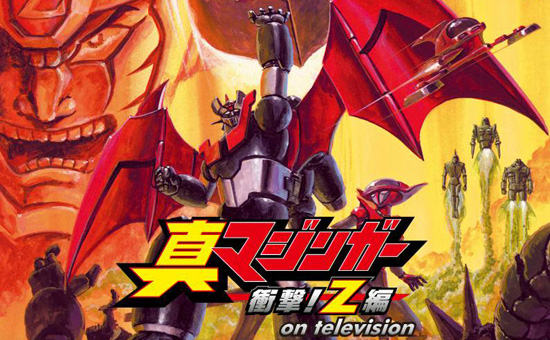 Long heroes of the old-school anime fan, tiny anime distributor Discotek opts to avoid the latest, hottest stuff and opts instead to quietly license cult– and typically older– anime in cheap DVD box sets to the great joy of fans. At the risk of sounding like an advertisement, you should check out their table at your next con. 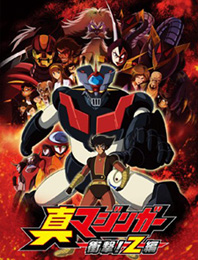 Similar to Giant Robo, the series is effectively fanfiction that retells Mazinger’s essential story– boy gets in his grandpa’s robot and fights evil monsters– while throwing in its own twists and incorporating characters from all over Go Nagai’s body of work. It’s a great show, with real emotional weight and brutal cliffhangers. A shame that its implied second season will probably never happen.

The release is planned for DVD only so far (no word on Blu-Ray), in Japanese with subtitles, and sometime in 2015.