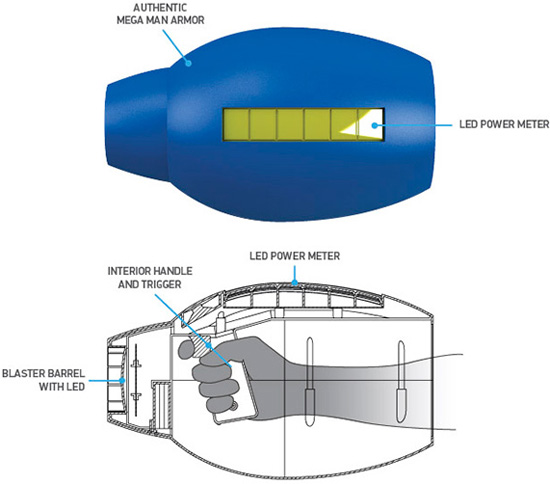 Humanity’s collective quest to become super fighting robots may end with the world in ashes, but at least we’ll make fun stops along the way like the Kuratas, and the adult-sized toy Megaman arm. Thinkgeek is showing off this prototype.

As fictional dreams go, it’s a pretty simple one to fulfill: it’s kind of a wonder nobody made this for kids back in the day. You get a big ol’ round plastic container for your arm, 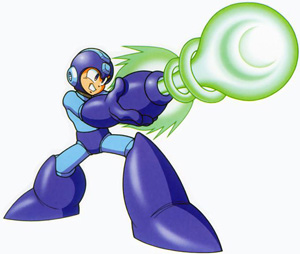 a grip to hold on to the thing, and you’re done. I think the appeal of the Mega Buster is fundamentally in its roundness. It’s a cute weapon.

Anyway, the yellow light on the side really does “charge” as you hold down the trigger for a charge shot, and of course the barrel lights up as well. Naturally, the whole thing is completed with the authentic sounds from the game, whether you charge your imaginary shot or go for the pea-shooter.

The blaster is priced for the grown-up nerd at $80 and preorders are open for a December release.